After being officially unveiled as United's new permanent manager this week, attention has already turned to potential transfer targets ahead of the summer, with Solskjaer plotting moves which would enable his side to challenge for the Premier League once again.

It has been widely reported that Borussia Dortmund sensation Jadon Sancho is at the top of the Red Devils' wish list, with Solskjaer having been given full rein over transfer business at Old Trafford. However, according to journalist Nicolo Schira, the club's first move in the market under the Norwegian's permanent stewardship is a €40m (around £34.5m) move for England star Declan Rice.

#ManchesterUnited are really interested in signing Declan #Rice from #WesHam for the next season. First contacts ongoing between #RedDevils and Hammers. #ManUtd's first bid is €40M. #transfers #MUFC #mutd

The 20-year-old has enjoyed a breakthrough campaign at the London Stadium and recently earned his first start for the Three Lions under Gareth Southgate during the 5-1 win over Montenegro on Monday.

Rice has featured in 28 Premier League games for ​West Ham this term, scoring twice, and his form under Manuel Pellegrini has seen him earn a host of plaudits and admirers, with contacts said to be ongoing between ​United and West Ham over a potential deal.

However, with the midfielder having recently signed a new contract at the London Stadium to commit his future to the Hammers, it remains to be seen whether a fee of £34.5m 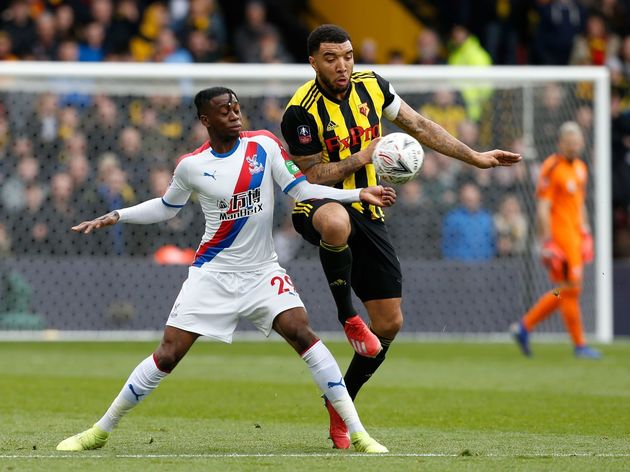