Benitez's contract with Newcastle United expires at the end of the season, and while talks are ongoing over an extension, his future remains unclear.

​Amid the uncertainty, The Mirror 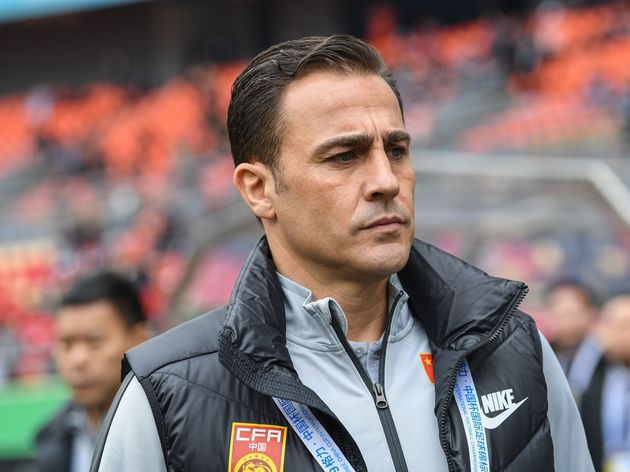 Cannavaro, who captained Italy to the 2006 World Cup, currently combines his £10m-a-year job with Guangzhou with managing China, but could leave league football to focus on his international duties full time, according to the report.

Benitez, it is noted, has turned down