​Barcelona will wait for the market to determine how much central defender Samuel Umtiti is worth should they opt to sell the World Cup winner this summer, with Manchester United and more recently Arsenal among the clubs rumoured to be interested.

That method would appear to be instead of setting a firm asking price at the outset as the Catalan giants continue to assess their transfer options moving forward. 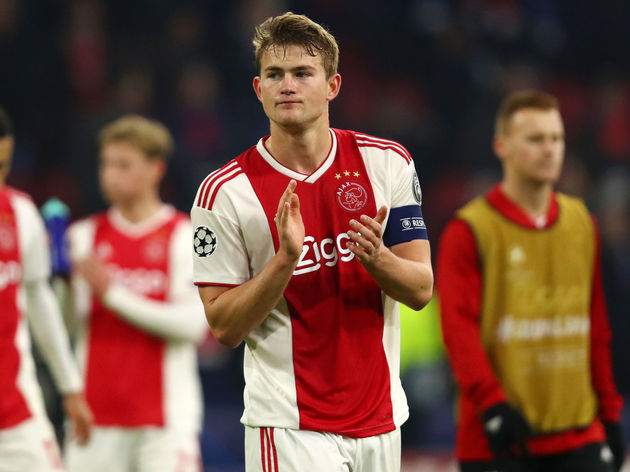 It is thought that the expected purchase of Ajax starlet Matthijs de Ligt will need to be at least partly funded by selling an existing defender. With Jeison Murillo only on loan and Thomas Vermaelen soon out of contract, Umtiti is the most obvious and likely sacrifice after missing much of this season as a result of knee injury that sidelined him for nearly five months.

That would leave Gerard Pique, Clement Lenglet, Jean-Clair Todibo and De Ligt, assuming the club is successful in signing the Dutchman, as Barça's primary centre-backs in 2019/20.

But rather than Barça naming their price, Mundo Deportivo expects the club to let others come to them and allow the market to dictate how much Umtiti might be worth.

Certainly, the value of a centre-back of elite billing seems to have grown since Liverpool shelled out a world record £75m for Virgil van Dijk last year. Elsewhere, Napoli are reported to be asking for a figure far in excess of €100m for Kalidou Koulibaly. 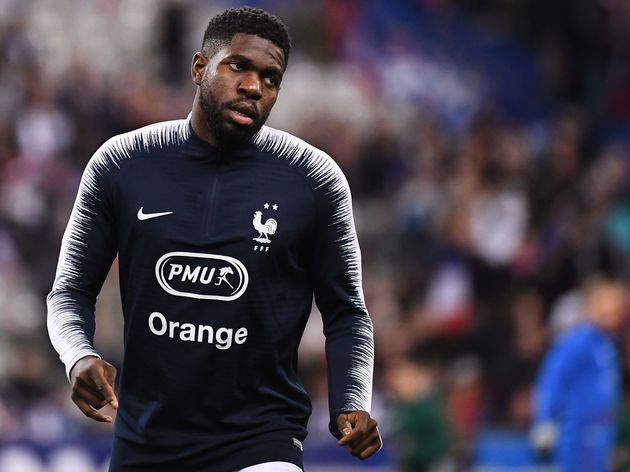 Manchester United were briefly linked a move for Umtiti last year, shortly before the French international signed a new long-term contract at Camp Nou until 2023, but supposed interest from Old Trafford has resurfaced in fresh reports this week.

Arsenal, meanwhile, have been ambitiously linked with Umtiti as part of a double swoop alongside Bayern Munich left-back David Alaba for what would be a very expensive defensive overhaul, one that is arguably too expensive for the Gunners in their current situation.