The United States, World Cup holders and favourites for the 2019 tournament, remain top of the pile, while European giants Germany are also unmoved in second place. 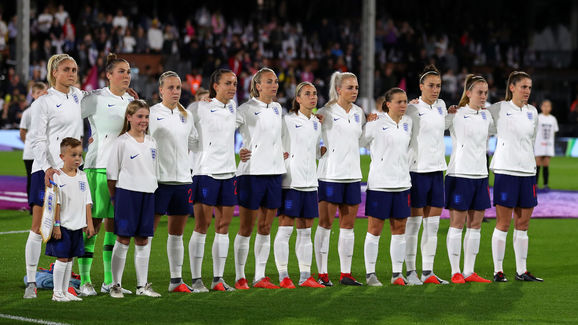 Japan have risen one place to seventh, resulting in current European champions Netherlands falling to eighth. Sweden, who recently launched an inspirational new home kit to be worn at the World Cup, and Brazil make up the remainder of the top 10.

Outside the top 10, Spain and China have both fallen one place to 13th and 16th respectively.

Scotland, meanwhile, have held firm in 20th place ahead of their first ever World Cup.

North Korea, 11th, are the highest ranked nation that won't be present in France this summer, while Jamaica, 53rd, are the lowest ranked side that will be going.

England will continue their preparations for what the country hopes will be a first Women's World Cup triumph when they host Spain and Denmark in warm up friendlies in April.

Those games will be followed by further clashes with Denmark and New Zealand in May and June respectively, with all four remaining warm ups to be broadcast live by the BBC. 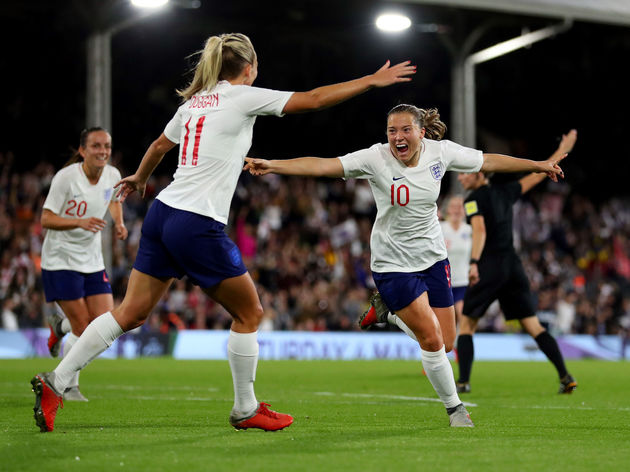 The Lionesses will kick off their World Cup with a Group D fixture against Scotland in Nice on 9 June, before further group games against Argentina (14 June) and Japan (19 June).

Every single World Cup game, not just those involving England, will be broadcast live across the various BBC platforms this summer.

Other unmissable group games to watch out for include Germany vs Spain (12 June), Australia vs Brazil (13 June), Netherlands vs Canada (20 June) and Sweden vs United States (20 June).