​Inter are looking at either Jose Mourinho or Antonio Conte to potentially succeed Luciano Spalletti, should they decide to part with the Italian in the near future.

A 3-2 victory in the Milan derby prior to the international break went some way to lifting spirits at the Nerazzurri, but Europa League humiliation at the hands of Eintracht Frankfurt compounded some inconsistent league form, and is thought to have left the club's hierarchy unsure over the boss' long-term future. 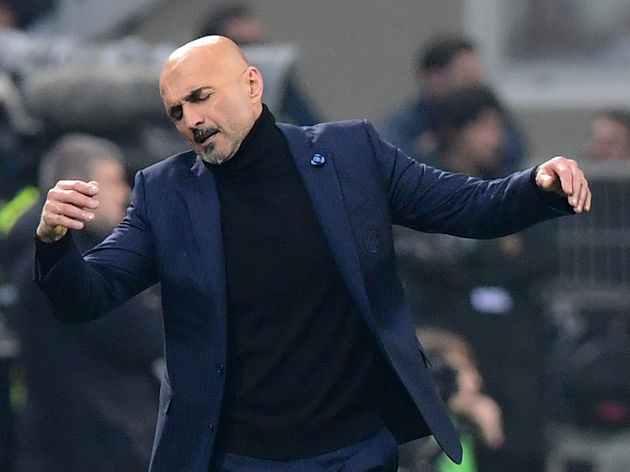 Should they decide to go another direction, ​Corriere dello Sport report that both former ​Chelsea managers are under consideration to take the club forward.

Conte has been out of work since leaving Chelsea in the summer, but is said to be a 'strong candidate' despite the ongoing legal dispute between him and the Stamford Bridge side that is likely to render him unavailable until June. 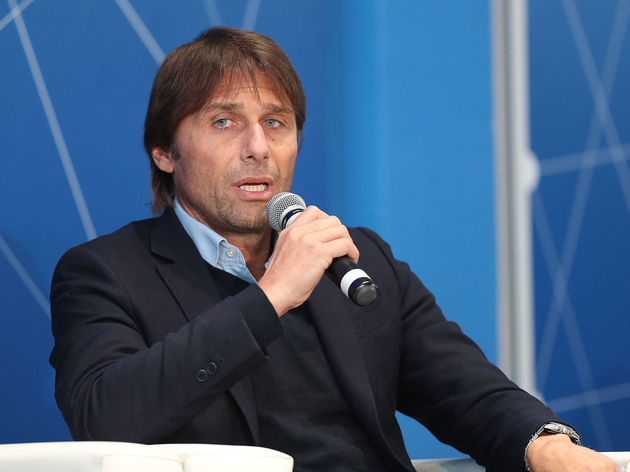 In the case of Mourinho, his history and standing with ​Inter speaks for itself. He managed the club between 2008-10, and won everything there is to win with a Serie A side - including two league titles and a historic treble in 2010.

Although he is yet to return to management since his sacking from ​Manchester United in December, however, Mourinho isn't thought to be short of offers. The front page of L'Equipe, via ​GFFN on Twitter, suggests he wants a move to either Lyon or Monaco in the summer.

It begins: L’Équipe report tomorrow that José Mourinho is considering seeking to place himself at either Lyon or Monaco. pic.twitter.com/ZnjEsJhuJM

Adding to that speculation are some quotes from the Special One, as per ​beIN Sports, as he said:

"I am a man who has worked in four different countries. I like to know other cultures. Working in a new championship would be a fantastic experience."