​Manchester United striker Romelu Lukaku has hit out at his critics, claiming he is the best Belgian striker of all time.

The 25-year-old is the top scorer in the country's history, having netted 45 goals in just 79 outings. However, he faced lots of criticism from fans in the early stages of his international career, having netted in just one of his first 15 matches.

Speaking to Otro (via ​RMC Sport), ​Lukaku insisted that he has battled to prove his doubters wrong.

"Every time I play for Belgium, I play with a sense of anger rather than pride, I told my mother that she should never come back to see me play with the Red Devils, nor my father, that's why I salute the camera when I mark, I know it's looking at my home. 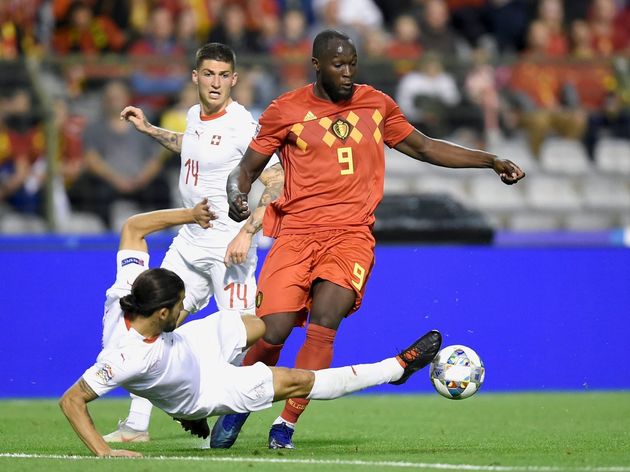 "People sometimes ask me if I'm one of the three best Belgian strikers of all time. Yes, yes, yes, I would say that I'm the best of all time, by a mile.

Lukaku sat out both of Belgium's matches during the international break as a result of his injury, and the ​Manchester Evening News claim that he could be set for more time on the sidelines. 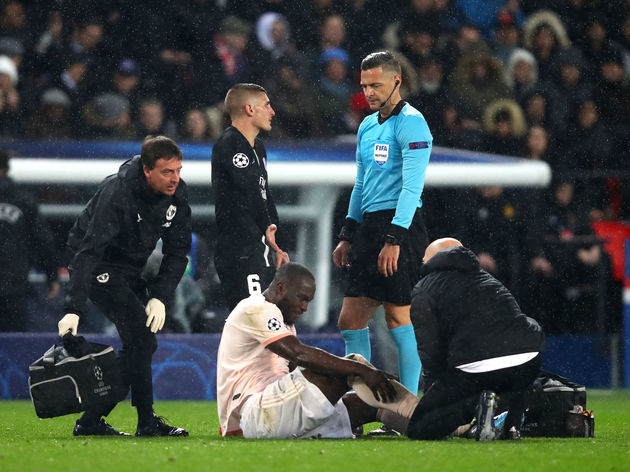 They state that Lukaku could sit out ​United's upcoming meetings with both ​Watford and ​Wolverhampton Wanderers, in an attempt to ensure he is fully fit to face ​Barcelona in the ​Champions League on 10 April.

The 25-year-old has racked up 15 goals in 38 games this season, and his recent form has been vital to United's chances of a top-four finish in the ​Premier League.