Stoke winger ​James McClean has slammed Declan Rice's decision to play for England, and called for anyone else wishing to follow the West Ham star's steps to 'sod off and play for someone else'.

McClean played U21 football for Northern Ireland, but opted to represent the Republic of Ireland at senior level, where he played alongside Rice until the latter's decision to switch allegiances. In an interview with ​RTE, McClean lambasted the 20-year-old for claiming he was a 'proud Englishman' after initially playing three friendlies for Ireland. 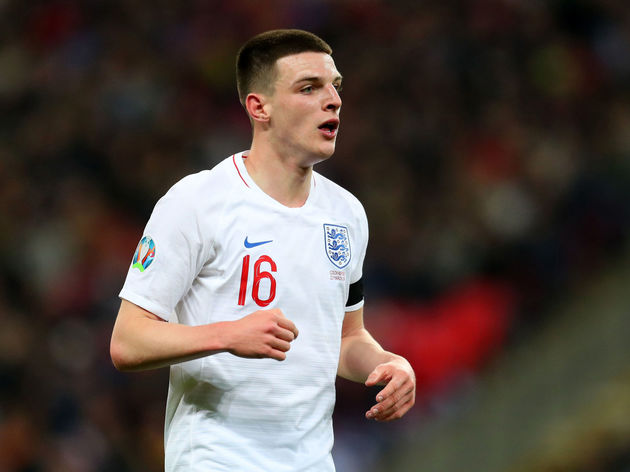 "I was with Derry City when I got the call-up to play for the North, and I turned it down because it's not my country, it's never been my country. I'm an Irishman.

"It's not just Declan, it's anyone else. If you're not proud to be here and we're a stepping stone, then sod off and play for someone else," he added.

​"I'm an Irishman. I grew up on the island of Ireland, simple as that. We only want players here who want to play for Ireland, who feel Irish and are proud to be Irish."

From asking @HKane for a picture in 2014, to my @England teammate in 2019. What a journey! 女 pic.twitter.com/XX3eMgHk3K

After making his international debut with England in their 5-0 win over the Czech Republic last week, Rice returns to ​Premier League action with ​West Ham when they take on Everton on Saturday.