GiroudChelseaopened the door for a move to Lyon 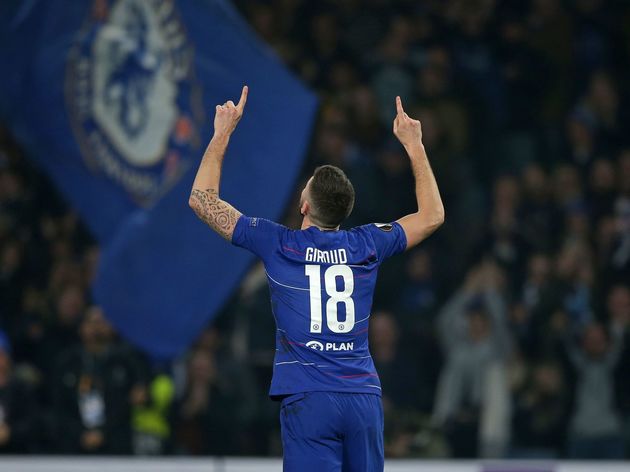 "The French media have made too much of some comments from me trying to push me into a move to Lyon.

Olivier Giroud has scored more goals in his last 150 minutes of football (4) than Gonzalo Higuain has since he signed for Chelsea in January (3). pic.twitter.com/eFSsValpDj

“For now we have a very big game against Cardiff now at the weekend. There are only eight matches to go, and going for the Champions League places we will be trying to win all of them," he added.

Despite the lack of Premier League game time, Giroud was called up for France during the international break, and managed to achieve a milestone by scoring his 35th international goal and overtaking David Trezeguet in France's list of top scorers where he's currently third.

On the remarkable achievement, Giroud said: “It was great to get a 35th goal for France, it is a great honour for me especially to get ahead of David Trezeguet.

“It makes me very proud, he was a striker I really looked up to when I was growing up. There is a lot of competition for places in the forwards with France, so you take nothing for granted.

“Who knows, maybe I could still catch up with Michel Platini on 41 – another six goals, it is possible if I can stay in the team until the Euros, hoping that we qualify."