Spain are looking to continue their perfect start to their European qualification, having earned a 2-1 win over Norway on Saturday, but they will have to do so without their manager.

The RFEF confirmed the news on their ​official website, writing: "We want to report the absence of our national team manager Luis Enrique Martinez in the match that will be played tonight for family reasons of force majeure. We ask for discretion and respect for your privacy.

"The assistant coach, Robert Moreno, will lead the national team tonight against Malta at the Ta Qali Stadium."

Moreno has worked under Enrique for many years, including during his time with Roma and ​Barcelona. A master tactician, Moreno was quickly brought into the Spain setup once Enrique was confirmed as the new manager in 2018. Spain battled to a hard-fought victory over Norway on Saturday, with an audacious penalty from ​Sergio Ramos earning La Furia Roja all three points in their opening qualifying match.

The victory sees Spain top Group F after the first round of fixtures, and they will look to strengthen their grip on first place with another three points against Malta, who managed to secure a 2-1 win over the Faroe Islands in their opener. 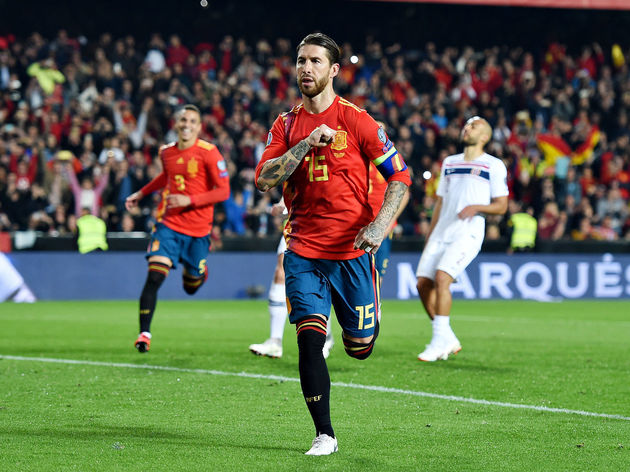 After their humiliating early exit in last summer's World Cup, Spain will be desperate to qualify for the European Championships in style, as they seek to reassert their global dominance and lift the trophy which they last won in 2012.