​Reports from Italy claim that Inter defender Milan Skriniar has 'already agreed' a contract renewal with the Serie A side, despite interest from a number of Europe's elite sides.

Skriniar, 24, has earned a reputation as one of Europe's most sought-after centre-backs due to his performances for the Nerazzurri since arriving from Sampdoria in 2017, playing in all but three of Inter's 28 Serie A games this campaign. 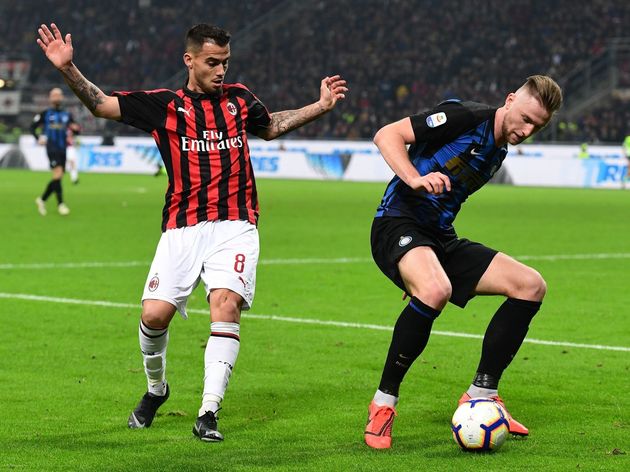 As a result, the Slovakian defender, who is currently on international duty, had been linked with a number of top sides, including ​Manchester City, who were willing to part with €100m to sign him, while ​La Liga duo Barcelona and Real Madrid were also said to be monitoring him, although according to Corriere dello Sport, via ​Calciomercato, he appears to be set to stay at the San Siro.

News of Skriniar signing a contract extension corresponds with reports suggesting he's been close to signing a new deal for some time, although there's been no official announcement from either the club or player as of yet.

Skriniar will be hoping to finish the season strongly with Inter and consolidate their place in the top four of ​Serie A, securing a place in next season's Champions League. Luciano Spalletti's side sit third in the table and return to action this weekend against Lazio, who are also gunning for a spot in the top four.