​Former Manchester United defender Phil Neville has had his say on what the club need to recruit in the summer, naming Real Madrid's Gareth Bale alongside Raphael Varane, Eric Dier and Philippe Coutinho as players he'd love to see the club move for.

There has been no shortage of transfer speculation surrounding United as of late, with the mass uncertainty surrounding their managerial situation failing to bring a halt to the usual transfer rumours that can surface around this time of year. 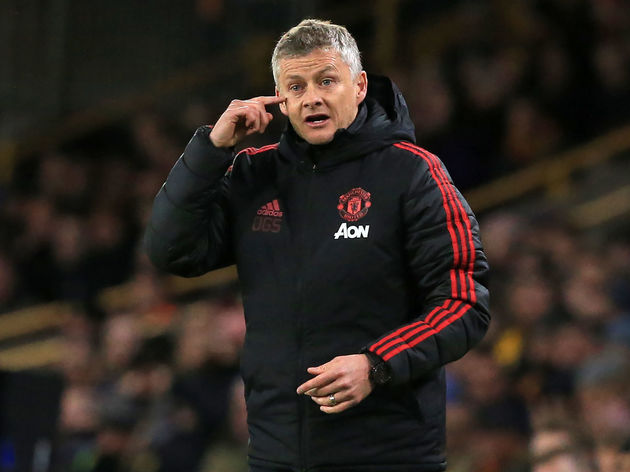 They have improved tenfold under Ole Gunnar Solskjaer since December, with the Norwegian getting the best out of the likes of Paul Pogba, Marcus Rashford and Romelu Lukaku, but many still feel there remains a need for some high profile transfer business in the summer months.

That has led to the likes of Bale, Coutinho and co. being linked, and Neville had his say on the business required when asked on Premier League Today (via ​Metro).

Phil Neville reveals what his dream Manchester United XI would look like for next season #mufc pic.twitter.com/WZCPHkXUN3

Though he decided against the inclusion of Jadon Sancho, around whom there has been much talk of a ​summer move back to Manchester, Bale joins Rashford and Martial to make up a fantasy front three.

A new-look midfield trio sees Coutinho, who could reportedly be ​heading for the Barcelona exit door, link up with Pogba and Dier, who Neville backs to provide some cover for the back four. Raphael Varane - whose future at Real Madrid has been ​cast into doubt despite the return of Zinedine Zidane - is fancied to fill the central defensive vacancy for which the club so publicly failed to recruit under Jose Mourinho back in the summer.

Clearly, Neville is thinking wishfully, but any one of the four players mentioned would be likely to drastically improve the ​United side under the new management regime - or current one - for next season.