After a difficult first few years in the England team, Sterling found his feet at international level in 2018 and marked his opening game of 2019 with a hat-trick against Czech Republic last Friday. 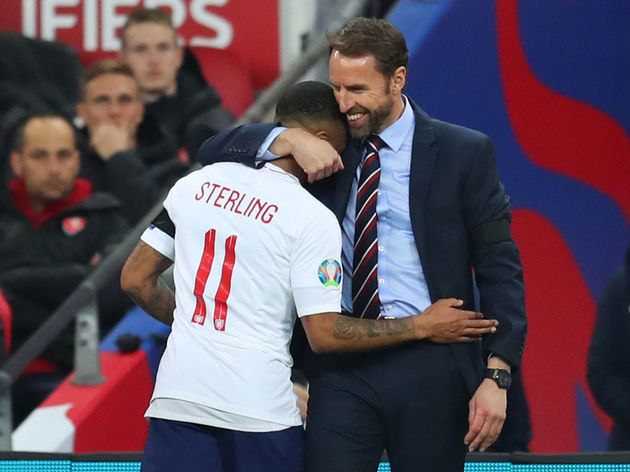 With close to 50 senior caps to his name, even at the relatively young age of 24, Sterling is already one of the most experienced players in the current squad, with only Liverpool midfielder Jordan Henderson playing more times for the country.

Ashley Young has also been a member, but the veteran Manchester United full-back hasn't been called up for England duty since last summer's World Cup and has now been replaced in a senior leadership position by Sterling. 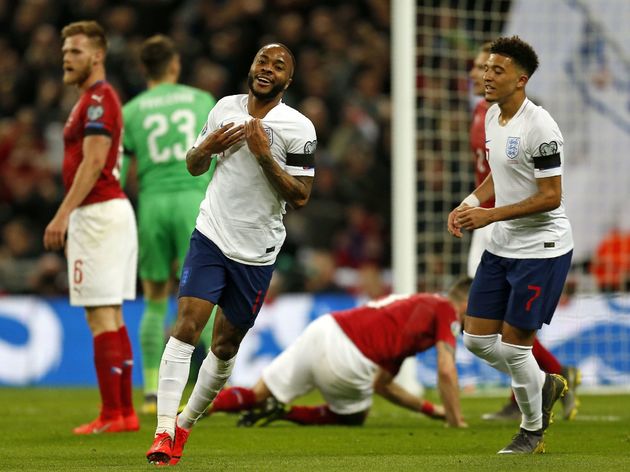 As well as being in the kind of form that has made him a contender for Player of the Year honours, Sterling has also shown great maturity in recent months as he's dealt with his continued unfair portrayal in the media and abuse from fans, some of it alleged to be racist.

That has clearly had an impact on the way Southgate sees him.

"In between November and March, observing his maturity and influence, I felt that would be a good step for him," the manager is quoted as saying by Sky Sports as he addressed the media ahead of England's second Euro 2020 against Montenegro on Monday night.

"I think when you speak to other young players, he's one of the first they speak about making them feel really comfortable in the environment. That was a really important move for him. Southgate is not about to strip Kane of the captaincy, but should the Tottenham talisman be unavailable or circumstances change in the future, Sterling would be among the group of players the Three Lions boss trusts to step into the role.

"We've had three or four players captaining the team, and Raheem is developing lots of the qualities those guys have," Southgate continued as he spoke about the City winger.

Just hours earlier, journalist Jonathan Liew had asserted that Sterling was a future England captain in the making while appearing as a guest on Sky Sports Sunday Supplement. 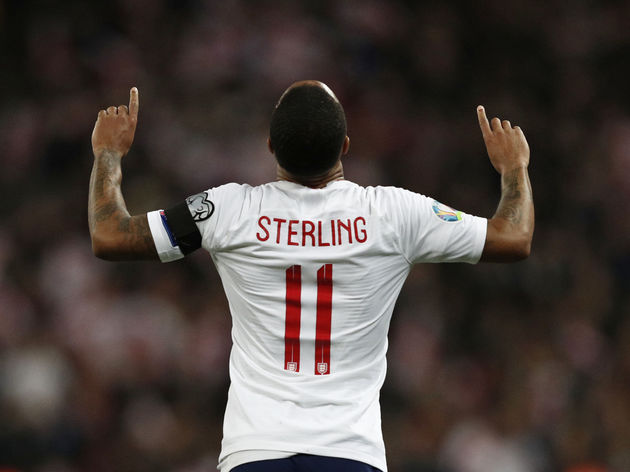 "It really puts into perspective how well he's done in the last couple of years, against everything that he's had to put up with from the media and fans, that he's managed to maintain this improvement year on year," the chief football writer of The Independent said.

"You see guys like [Jadon] Sancho and [Callum] Hudson-Odoi looking up to him.

"There's a future England captain in there. Not just on the pitch, off the pitch he's shown he has all the qualities needed to be a figure head for England for years to come."