​Benfica president Luis Felipe Vieira has warned the suitors of wonderkid Joao Felix that they are not interested in selling their star winger.

Manchester United have been heavily linked with a move for the 19-year-old, who has been tipped for an incredibly bright future. It has been rumoured that the Red Devils are preparing a bid of around €120m for the youngster, whilst Juventus, Real Madrid and Manchester City all remain keen on Felix. 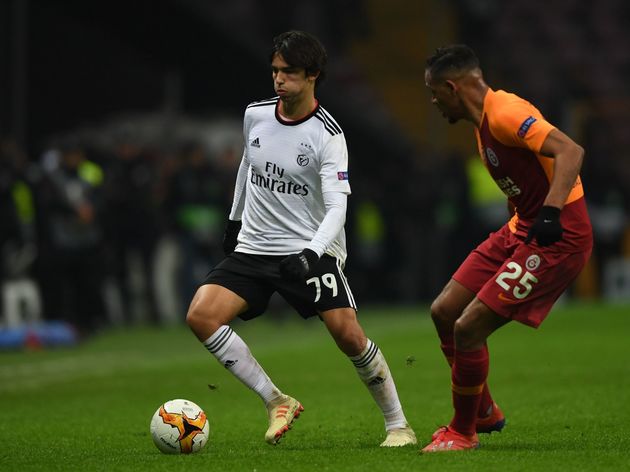 Speaking to ​Tuttosport, Vieira insisted that Benfica are in no rush to sell Felix, and it would take a mammoth offer for them to consider parting ways with the winger.

He said: “Of course I am happy that all of Europe is talking about Benfica’s talents. Now it is clear that our project of betting on young players is bearing the desired results.

“Joao Felix the next ​Cristiano Ronaldo? There is only one sure thing: Felix is one of the best talents produced by Portuguese footballer since Ronaldo. “At this moment we are not interested in selling him and soon we will increase the release clause in his contract.

“Joao has an incredible technique, he is fast and also very intelligent. He is a good person, he shows that he has important values that make me very proud."

The 19-year-old has been one of the standout performers in Portuguese football this season. In his 18 league appearances,  Felix has racked up ten goals and five assists, rotating between central and wide roles on the pitch. 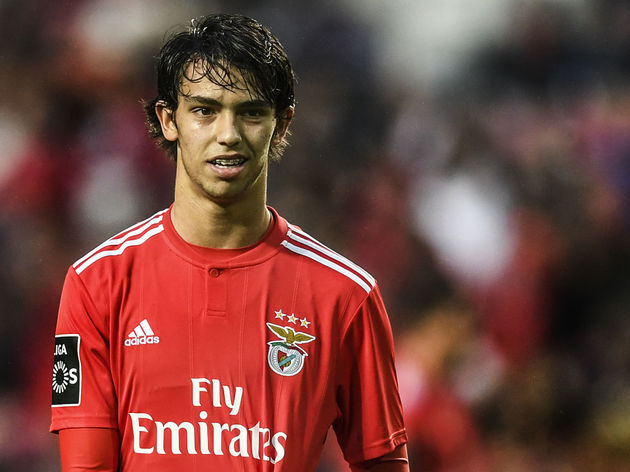 He has long been tipped for stardom, spending several years excelling in Benfica's youth sides. He was finally afforded his first-team debut at the start of the current campaign, and he has since attracted interest from some of Europe's top sides.

​United are thought to be desperate to secure Felix's signature ahead of the likes of ​City and ​Real as they seek to continue their incredible recovery under Ole Gunnar Solskjaer.