​Borussia Dortmund forward Marco Reus is 'confident' Germany can overcome the Netherlands as they begin their Euro 2020 qualifying campaign in Amsterdam.

Die Mannschaft will be hoping for a return to some semblance of normality following a disastrous year that saw them crash out of the 2018 World Cup at the group stages - having won the tournament four years earlier - as well as being relegated to the second tier of the Nations League after finishing bottom of a group containing France and tomorrow's opponents. Despite a poor recent run for Joachim Low's side, ​Reus has insisted the squad have the quality to turn things around, although need the 'right mindset' in order to do so, starting against the Netherlands.

As quoted by the ​national team's website, he said: " 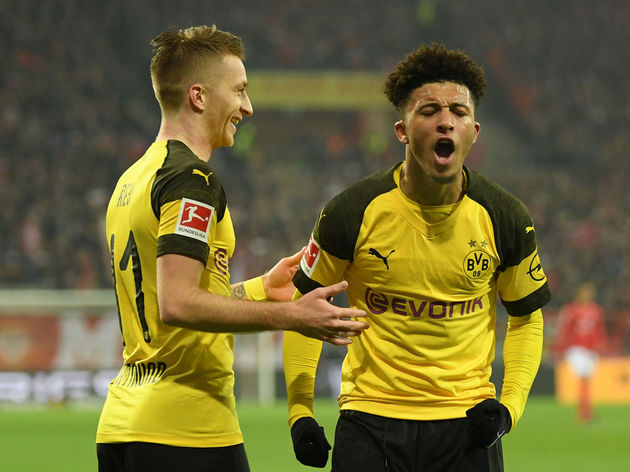