Former Milan and Brazil legend Kaka, a man who knows the pressure of wearing Brazil's famous number ten shirt, has insisted that Lucas Paqueta is 'ready' to wear the number for the national team.

Like Kaka, Paqueta made the move from his native Brazil to Milan, with the 21-year-old costing I Rossoneri €35m in January, although has began to repay the Italian side by scoring one and providing three assists in his first 13 games. With Paqueta's form for the ​Serie A side earning him a call-up to Brazil's senior team ahead of games against Panama and the Czech Republic - having earned his two previous caps for the Selecao in September - the former Ballon d'Or and World Cup winner claims he has seen enough of the young ​Milan midfielder to know he'll adapt well to international football.

Speaking to Sky Sports, as quoted by ​Calciomercatio, he said: " 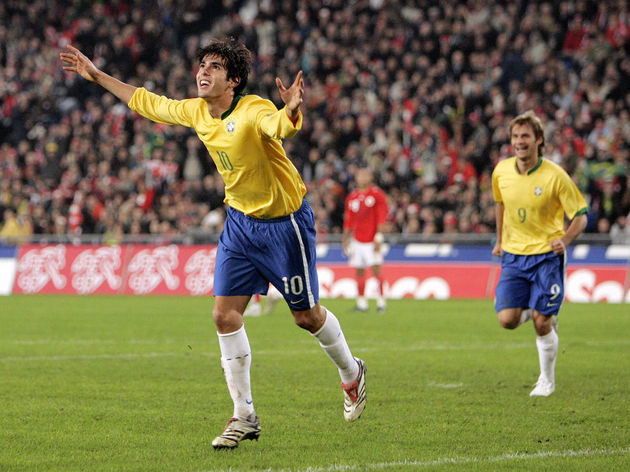