England will follow up their Euro 2020 qualifying campaign opening victory against the Czech Republic with a visit to Montenegro on Monday night.

The Three Lions will be hoping to maximise their points return in their first two games and will want to build momentum with the Nations League finals on the horizon this summer. Gareth Southgate's side impressed in their previous match as they ​thrashed the Czech Republic and will be looking to add another comprehensive performance here against the side ranked 46th in the world.

Check out 90min's preview of the clash below.

Gareth Southgate had a number of players withdraw from his squad through injury prior to the game with the Czech Republic. 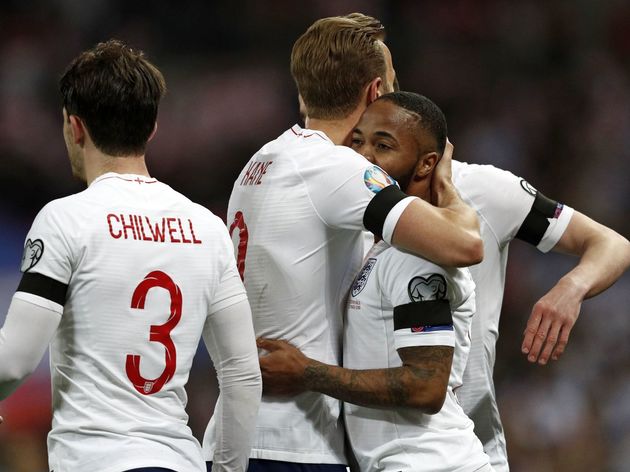 138 - England featured two players aged 18 or younger (Hudson-Odoi and Sancho) in an international match for the first time in 138 years, since doing so on February 26th 1881 vs Wales (Thurston Rostron and Jimmy Brown). Cubs. #ENGCZE pic.twitter.com/hRn77yEAkT

Montenegro will be missing former Manchester City striker Stevan Jovetic, who has withdrawn from the squad through injury.

England have faced Montenegro four times in their history, with a less than stellar record against the small Balkan nation. 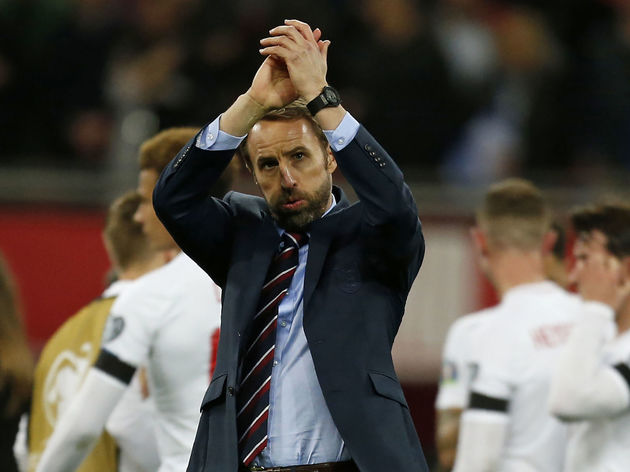 England have only beaten Montenegro once since the side gained membership to FIFA and UEFA in 2007. The other three games between the two nations ended in draws.

After Friday's win, England are riding high on the back of some good results. Their team spirit is strong and they are crucially scoring goals. Southgate will be looking to further

England have not lost a UEFA European Championship qualifying game since 2007.

England will look back to recent wins over Spain and World Cup nemesis Croatia as proof that they are moving in the right direction under Southgate and will hope to get more victories under their belts in their upcoming matches.

Montenegro drew with Bulgaria in their previous game, and prior to this had some mixed results in the Nations League.

England will be favourites to win this game, but they will be made to work for the three points by an organised Montenegro side. These sort of games are where past England teams fell down but under Southgate the Three Lions seem to have more about them and deal with these situations better.

This won't be an easy fixture, but England have enough talent to dispatch Montenegro and head into the Nations League finals on the back of five straight wins.