Liverpool Women are back at Prenton Park on Sunday afternoon, as they host Arsenal Women in the Women's Super League.
The Reds will be eager to bounce back from last week's disappointing defeat, when they lost 3-0 to league leaders Manchester City at the Academy Stadium.
Meanwhile Arsenal will be looking for their third straight league victory, following last week's 4-0 win over Bristol City. The Gunners are just two points off the top of the table, with a valuable two games in hand. 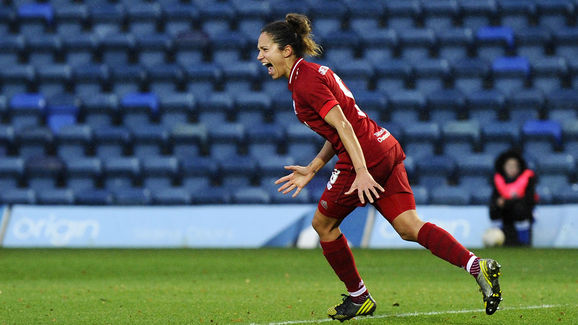 ​Neither side has any newly reported injuries or suspensions, with both having full strength sides for Sunday's encounter. Arsenal will see the return of three players, with Danielle Carter, Jessica Samuelsson and Viktoria Schnaderbeck all once again available for the Gunners.

In a game between two very attacking sides, it will be a battle between the respective top scorers. Liverpool's Courtney Sweetman-Kirk has had a super season joining this summer from Everton, scoring ten goals in 17 appearances.

However all eyes will be on Arsenal's Vivianne Miedema, who has scored an incredible 36 goals in 42 games across all competitions this season. The Dutch international will need to be in fine form once again, as she continues her hunt for the golden boot. The last meeting between Arsenal and Liverpool was six months ago, when they met at Meadow Park last September. It was ended in an emphatic 5-0 win for the Gunners, as goals from Kim Little, Lisa Evens and a hat-trick from Miedema secured all three points.

Arsenal's recent record over the Reds has been pure dominance, with the Gunners winning their last three meetings in style. Joe Montemurro's beat Liverpool on all three occasions last year, scoring 11 goals and conceding none. 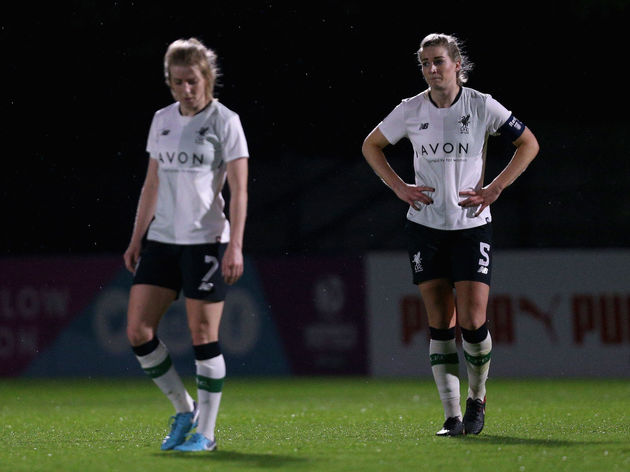 With Arsenal two points off league leaders ​Manchester City with five games to play, they are in excellent form. The Gunners have won four of their last five league affairs, keeping three consecutive clean sheets in their most recent games.

On the other hand, Liverpool are going through a poor run of form. The Reds, who sit eighth in the table, have lost their last two games without scoring following four straight wins. Vicky Jepson's side will be desperate for a win, despite having little more to play for this season. It won't be an easy game for Liverpool, who welcome one of the league's most inform sides to Prenton Park. Their recent form and record against the Gunners will give them little confidence, though they can believe and aim to pull off a shock win.

However, it looks like Arsenal will be far too strong for their hosts. They are in red hot form, have an outstanding record against Liverpool and are yearning for a first league title since 2012. They are clear favourites for Sunday, as they continue to push for the Women's Super League title.