Everton forward Richarlison has revealed he has a huge amount of trust and respect for manager Marco Silva and says he believes they will work together frequently during their careers.

The Brazilian burst onto the scene with Watford in 2017 and contributed five goals in his debut season in the Premier League.

Silva was integral in Richarlison's decision to join Watford, the forward citing the manager's ability to speak Portuguese as an instrumental factor in his move to England. 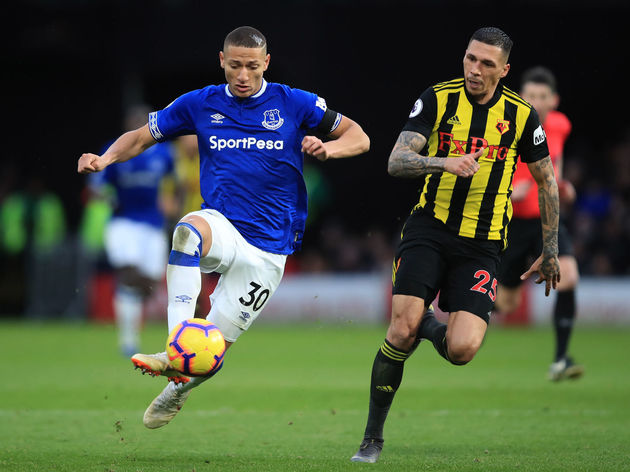 The relationship between the two strengthened further when Silva signed Richarlison for Everton in 2018, a deal reported to be worth around £50m.

Speaking this week whilst away on international duty and quoted by ​Globo Esporte, the 21-year-old reaffirmed his loyalty to Silva. He said: ​Everton ​Richarlison​Neymar for the upcoming fixtures.