​Arsenal and England midfielder Jordan Nobbs has revealed that she still hopes to be involved in some way with the Lionesses at the World Cup this summer, despite cruelly being unable to play at the tournament after suffering knee ligament damage in November.

Nobbs, who was the national team's Player of the Year in 2016, was limited to just a single appearance at the last World Cup in 2015 because of injury, with England finishing third, but is determined to offer her services to the squad this summer in France any way she can. 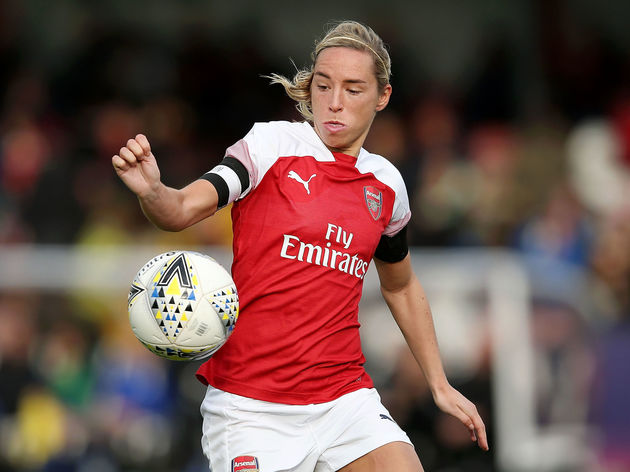 "I want to be as [much] part of the team as I can, and the staff and the players have given me that support and that open door to be at the camp," the 26-year-old told Sky Sports.

"I'm going to the next camp for a few days for rehab and to be around the team.

"I'm very privileged to still be involved and if I can play a one per cent part in helping the girls be more positive and mentally stronger, then hopefully I can be a good role model and give gains to any of the players."

Having recently returned from the United States after winning the 2019 SheBelieves Cup, England will face Canada and Spain in friendlies early next month. Both will be broadcast live by the BBC, as will games against Denmark and New Zealand in May and June respectively.

🗣 "I want to get better, I want to improve, I want to do whatever I can to be a good role model. I want the same things for the women’s game."

✍ @JordanNobbs8 on talks about her progression and continually bouncing back! 💪 #SheBelieves https://t.co/WKnLwxHk2D

Nobbs was part of the England squads at both Euro 2013 and Euro 2017, but when it comes to involvement at the global level, she is understandably disappointed that injury has now twice prevented her from giving her best.

"I've always been quite hard on myself, I always want to prove that I'm a top player. When I say this people say back, 'you are a good player though!' But I feel like I've never had a chance to show that at a major international tournament," Nobbs recently told 90min.

"At the last World Cup, I suffered a hamstring injury. I was distraught. I had got injured just before the tournament although at the time, my strength testing was showing that it looked as though I might be okay," she added. 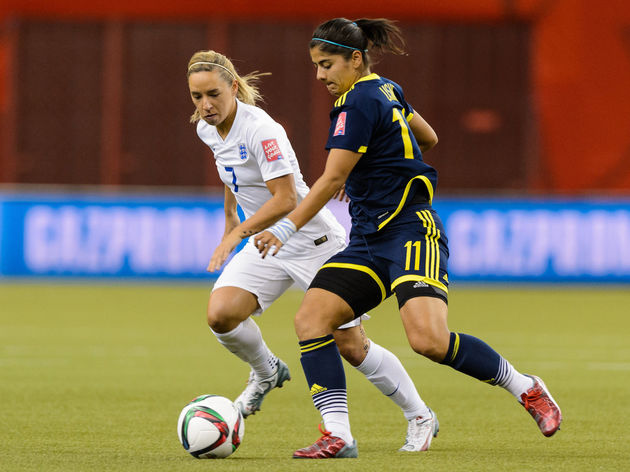 "All of my tests were showing that I was strong enough to play, the physios thought perhaps there was a nerve issue, because for some reason I couldn't sprint. I was training, then being in pain. The next day same again - training, then pain. It was torture.

"We came third in that World Cup but I still don't feel like I have that bronze medal, even though I played a full 90 minutes against Colombia with - it turned out - a torn hamstring.

"I'm just gutted that whenever it seems to come to a big tournament, I haven't been able to just play and show the best version of me," the player explained.