West Ham United midfielder Manuel Lanzini says that one day he hopes to return to play for his boyhood club River Plate.

The Argentine international made 93 league appearances for River Plate between 2010 and 2014, scoring 13 goals before moving to Al Jazira Club. Lanzini then made the move to east London in 2015, initially on loan and then on a permanent move a year later, where he has developed into a key player for the Hammers. Speaking to Argentina TV - as reported by ​AS - ​Lanzini gave reasons for ​West Ham fans to feel concerned about his future, saying: ''River makes me happy, they are living incredible things since Muneco (the manager) arrived. I was in Madrid (at the rescheduled Copa Libertadores final), in the Emirates (watching the Club World Cup) and I know that at some point I'll be back if the club allows me to.''

West Ham fans will be hoping that Lanzini's departure will not be for another few years at least. The tricky playmaker, having been sidelined with a cruciate ligament rupture since May 2018, returned to play for the Irons only last month, appearing as a substitute in a 3-1 home win against ​Fulham.

Still looking to return to his best form, he won a penalty in West Ham's most recent Premier League game - against ​Huddersfield - which club captain ​Mark Noble reliably converted. 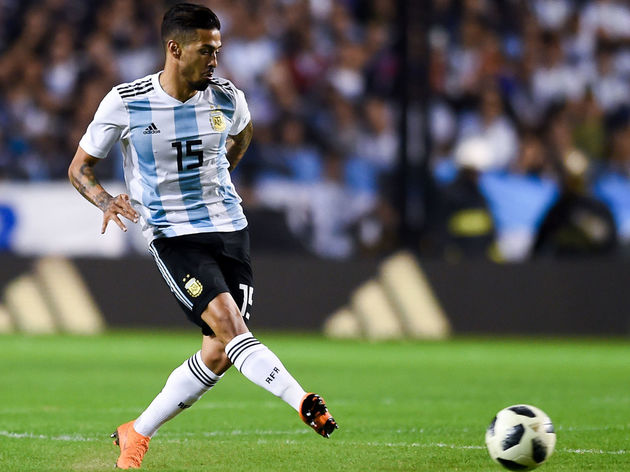 Commenting on his injury comeback, Lanzini stated: ''I'm happy, I came back in the best way, in the club they give me tremendous confidence.''