Coutinho completed his dream move to Barça in January 2018 in a transfer worth up to €160m (£142m) including add-ons, but failing to nail down a place in the team has seen it turn sour. 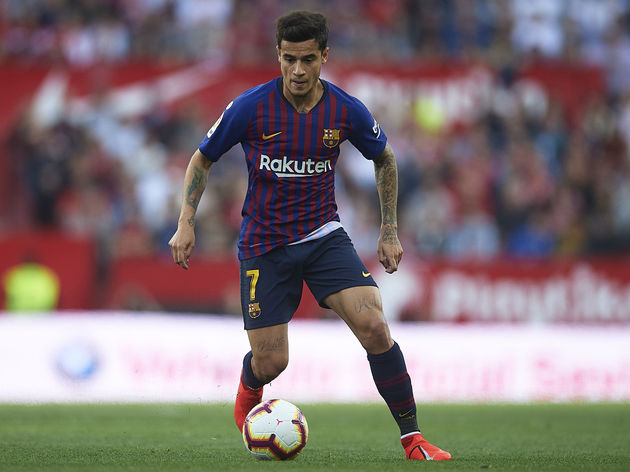 It seems that a long-term position as a replacement for Camp Nou legend Andres Iniesta hasn't worked, while he has been displaced by French winger Ousmane Dembele in the wide left role that he also initially occupied during his time in Spain.

It is perhaps telling that in Barça's last game, with Dembele sidelined, Coutinho was still just a substitute for the final minute. Ernesto Valverde instead preferred a four-man midfield with Sergio Busquets, Ivan Rakitic, Arturo Vidal and Arthur.

According to Goal, Barça will listen to and discuss offers in excess of €80m (£69m). It would represent a significant loss on the €120m up front price they paid for the Brazilian just over a year ago, b

Liverpool have been linked with a possible move for their former player, while there has also been speculation about Manchester United making a surprise bid for their once fierce rival. 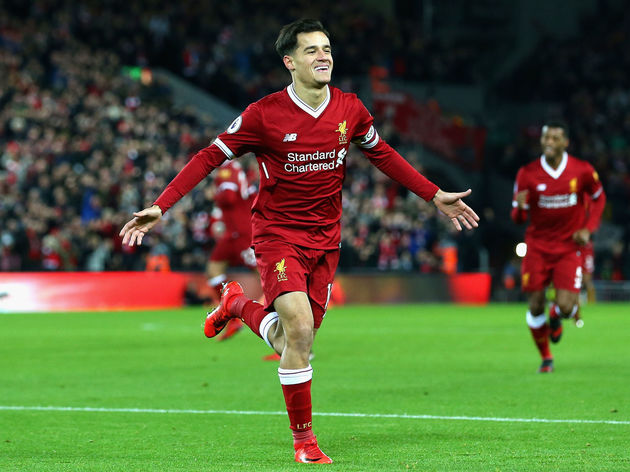 Yet the report claims that joining any club in England is effectively off the table, with the player apparently put off after his family struggled to adapt there during his first spell.

With Barça never going to sell to Real Madrid, it therefore points to Paris Saint-Germain as the only plausible option as no other European club outside the Premier League would likely be able to afford to pay Coutinho's wages, which Goals claims are €2.3m per month.

Of Europe's remaining giants, Juventus have already committed to a big contract for Aaron Ramsey, having also signed Cristiano Ronaldo last summer. Bayern Munich, meanwhile, would also be put off by the high wages, with player salaries in Germany typically much smaller.