Spanish football expert Guillem Balague has claimed that Spurs manager Mauricio Pochettino will likely stay at Tottenham this summer, although he refused to rule out a future move for the Spaniard.

Pochettino is regarded as one of football's most highly coveted managers after leading the club to one of their most successful spells, in which the've established themselves as one of the Premier League's top sides, despite failing to win any silverware. 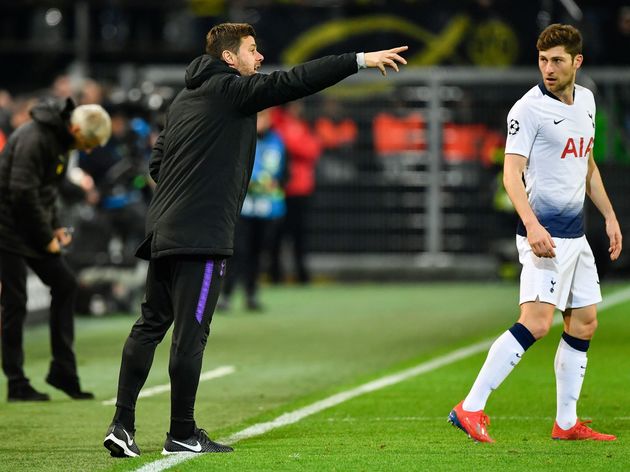 Although Pochettino signed a five-year contract extension with Tottenham last May, rumours of a potential move to Real Madridor Manchester Uniteddid not subside.

However, with Ole Gunnar Solskjaer expected to be given the full-time United job and Zinedine Zidane's return to the Bernabeu, the options available to Pochettino have dwindled, renewing Spurs' hopes of keeping their manager for an extended period of time.

"When I signed my contract I did it because I was happy."

Mauricio Pochettino says he is "very happy" at Tottenham but adds he does not think "very long term" over his future.

Balague, who has close ties with the Spursboss and even ghost-wrote Pochettino's autobiography, gave his thoughts on the manager's future in a Youtube segment for Football Index.

Pochettino on Real Madrid rumors: "I see it as something positive. It means that someone there has noticed that we’re doing our jobs well.”

"So in a way would be a good summer to find a solution or find another challenge. But he has to be somewhere that absolutely fully believes in him because if you’re going to a club that is doubting between Solskjaer and Pochettino then it’s best to stay where you are.

“Real Madrid knew they could not get Pochettino out of Spurs that easily. If I’m Pochettino I’m thinking it seems like Man United are sorted. It seems like they’ve found with Solskjaer the right mood and the right link to the past and a lot of things that are in his favour.

"I predict a Tottenham-Barça final." #THFC

“My thoughts are that Pochettino has done everything and more for Spurs, but if there is not a club with bigger ambitions and more money then why not stay at Spurs, which is the most likely situation right now.”

Whilst Pochettino looks set to remain in north London this summer, reports have claimed that he has become frustrated by Spurs' limited financial muscle, and was tempted by the prospect of a move to Real Madrid. 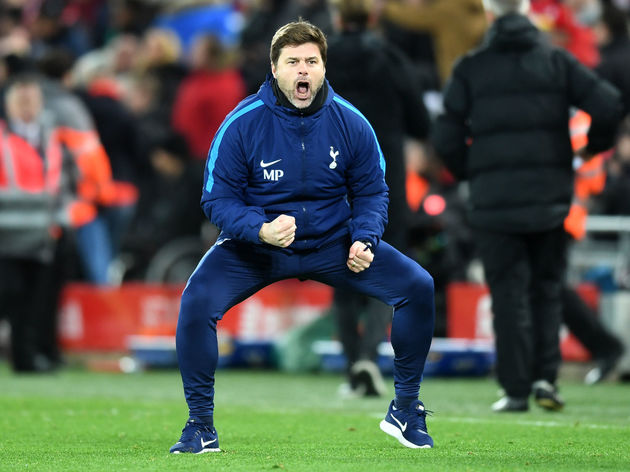 The 47-year old will now look to put all speculation to the side and concentrate on ending this season on a positive note, as Spurs face Manchester Cityin a daunting Champions League quarter-final and have seven Premier Leaguematches remaining to secure a place in the top four.