Manchester United midfielder Nemanja Matic has been ruled out of international duty this month after withdrawing from the Serbia squad with what appears to be a fitness problem related to his recent injury absence at club level.

As national team vice-captain, Matic had initially been called up by Serbia for the friendly against Germany and Euro 2020 qualifier against Portugal over the coming days.

But the 30-year-old, who missed games against Liverpool, Crystal Palace, Southampton and Paris Saint-Germain, had to be replaced in the closing stages of the recent FA Cup game at Wolves.

That seems to be the problem for Serbia, with coach Mladen Krstajic confirming to the country's media at a press conference on Tuesday that Matic is among seven injured players.

Matic is one of a number of United players who have withdrawn from international duty this week, with Anthony Martial (France), Luke Shaw (England) and Romelu Lukaku (Belgium) all leaving their respective squads after call ups.

Romelu Lukaku has been ruled out for Belgium’s international games against Russia and Cyprus. He underwent a scan on his foot and left the Belgium camp on Monday evening. #mufc pic.twitter.com/M1877ZW7hM

Meanwhile, Victor Lindelof had to withdraw from the Sweden squad for personal reasons.

Doubts have also now emerged over Marcus Rashford's place in the England squad after he was reported to have missed training on Tuesday because of an ankle problem.

United face Watford when club football returns at the end of the month and will hope to have as many players available as possible in what is now the critical final stretch of the season in the highly competitive battle for a top four finish. 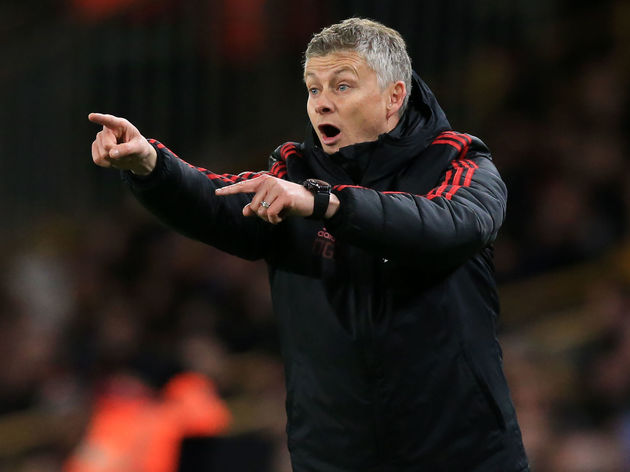 Just four points separate Tottenham in third and Chelsea in sixth, with Arsenal currently fourth and United two behinds the Gunners in fifth.