Solskjaer has completely rejuvenated United since taking over on an initially temporary basis in late December, with Pogba arguably experiencing the greatest turnaround after his relationship with Mourinho appeared to have reached a breaking point. 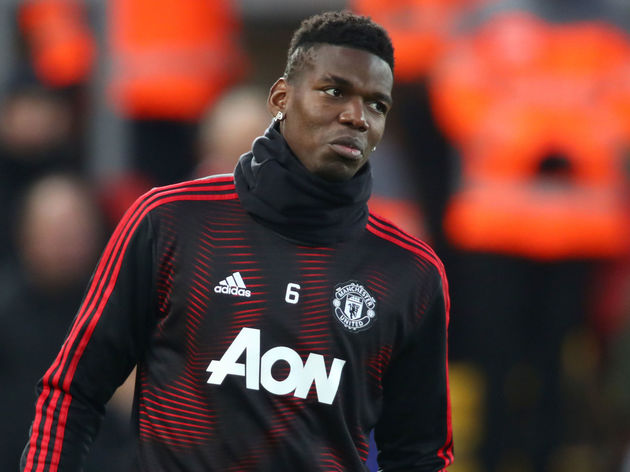 Pogba was actually dropped by Mourinho towards the end of the Portuguese's reign and didn't start any of the final three Premier League games before the sacking.

But he was immediately brought back into the team by Solskjaer and has contributed 16 combined goals and assists in the 17 games he has played under the Norwegian so far.

Although yet to be officially appointed, Solskjaer is thought to be the only candidate under consideration by United's chiefs. Other players have already publicly backed the 46-year-old, including Romelu Lukaku, who recently suggested there is 'no doubt' he will stay at the club. 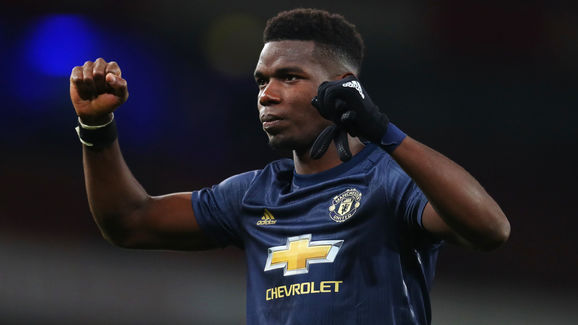 "Solskjaer deserves [the job]. He knows the club, he knows everything about the club. He is a really happy coach that gave confidence back to the players. This gave us the freedom to play and enjoy football again because maybe we lost that with the results that we had before."

On the subject of Mourinho, Pogba stated: "Maybe we lost confidence, maybe things went wrong. A lot of talking outside that we weren't used to."

But he stopped himself from going into detail, commenting: "I don't like to talk about the past." 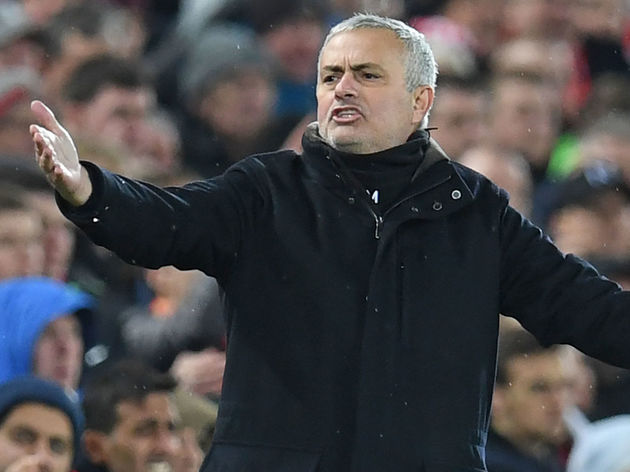 Pogba had been heavily linked with an exit from Old Trafford during Mourinho's final months in charge, with Barcelona a much speculated destination, but it was ​recently reported that the club have received assurances from the player that he has no intention of leaving.