City are keen to find a long-term replacement for Fernandinho in the middle of the park after recently losing out in an effort to lure Frenkie de Jong away from Ajax, with the Dutch midfielder opting to join Barcelona.

The Citizens have now set their sights on Spanish midfielder Saul and appear close to winning that race, despite competition once again from Barça. Pep Guardiola has been scouting Saul for some time now and as reported by ESPN, City are 'closing in' on a move for the 24-year-old midfielder.

The report notes that with Atletico 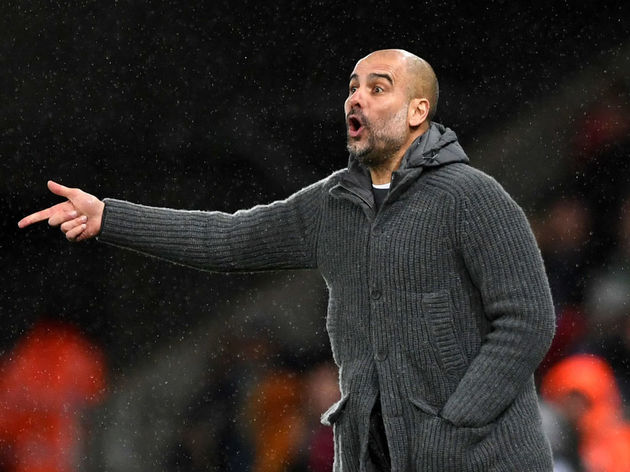