LATEST ➡️ West Ham & Newcastle United are keeping tabs on 17-year-old Mainz 05 wonderkid Erkan Eyibil. The left-footed playmaker has a similar playing style to Mesut Ozil. Eyibil has 12 goals + 5 assists in 18 games this season & has been called up to the Germany U18 side pic.twitter.com/g9GzegCYPl senior level for either his adopted nation or Turkey.

His rapid rise through the Mainz side has put European clubs on red alert, particularly due to the fact the forward is out of contract - thus the Bundesliga club's hand could be forced in the summer.

Rafael Benitez's ​Newcastle have only scored 31 goals this season, at a rate of one per game, and could be eager to add some creativity to the centre of the park, although he Eyibil would likely be understudy to new acquisition Miguel Almiron. 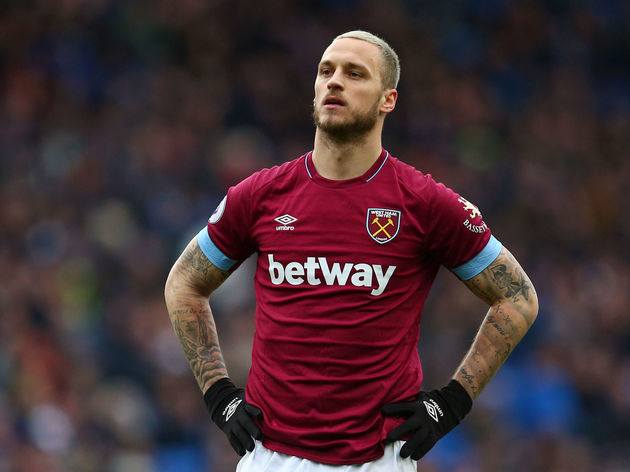 For ​West Ham, the futures of Samir Nasri and ​Marko Arnautovic remain unsure, thus a move for the 17-year-old could be seen as a shrewd move, and even a long-term replacement for Manuel Lanzini.