Liverpool have a number of players away on international duty this month.

Here's a look at when and where you can watch them in action.

*Dates and times all GMT; channel/live streams available in UK Without doubt the best defender in the Premier League this season, it's fair to suggest that ​Liverpool wouldn't be in a title race if it weren't for Virgil van Dijk.

As it turns out, Van Dijk is just as crucial for the Netherlands as he is for Liverpool, having taken on the captaincy for the Oranje back in 2018.

His last international appearance saw him score the winning goal against Germany to secure qualification to the Nations League finals and he'll have the chance to repeat that feat next Sunday. He'll also be joined by fellow Dutchman ​Georginio Wijnaldum. ​Dejan Lovren has fallen out of favour at Liverpool in 2019, failing to get into the starting XI ahead of Joel Matip amid injury troubles, but that hasn't stopped him from earning a call up to the Croatia squad.

The often maligned centre-back was in the best form of his career during the 2018 World Cup with Russia and played an instrumental role as they fought their way to the final, only to be defeated by France. Alisson and Fabinho joined their compatriot ​Roberto Firmino at Liverpool last season and both have slotted in seamlessly.

After proving to be a safe bet between the sticks, Alisson is currently ahead of Manchester City goalkeeper Ederson in the rankings, whilst Fabinho has earned regular starts at right-back instead of his preferred defensive midfield role.

Firmino's spot in the starting XI is much less assured as manager Tite has often elected to start Gabriel Jesus up top. 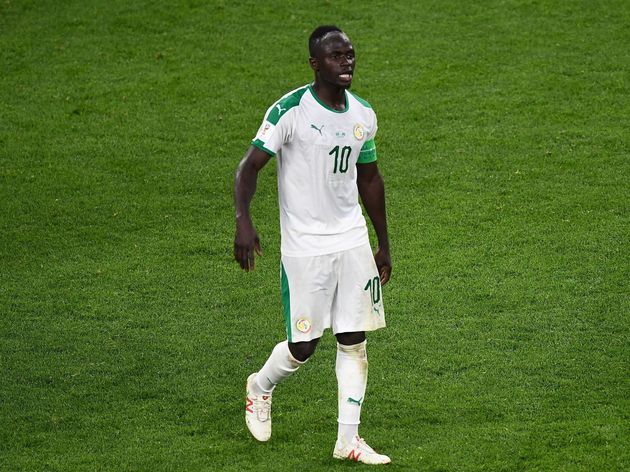 Whilst the rest of the side struggling for goals, Mane has been electric in front of goal, scoring 11 goals in 2019.

Liverpool fans will no doubt be praying that he gets through the international break with Senegal safely and that he returns in exactly the same sort of form ahead of the final few months of the season. ​Trent Alexander-Arnold has recently returned from a short injury layoff and appears to firing on all cylinders, performing well since being reinstated at right-back.

With Keiran Trippier and Kyle Walker exhibiting patchy form so far this season, the Liverpool graduate will be hopeful of starts in England's opening Euro 2020 qualifiers.

Meanwhile, ​Jordan Henderson missed Liverpool's win against Fulham at the weekend, but has now been deemed fit to return to action.

​Elsewhere, Divock Origi and Simon Mignolet both earned call ups to the Belgium squad, whilst Ben Woodburn and loanee Harry Wilson will be in action for Wales.

Andy Robertson and Xherdan Shaqiri were called up for Scotland and Switzerland respectively, but both have been forced to withdraw. Mohamed Salah was not selected by Egypt.