​​previous rumours suggested he would look to fight for his place at ​Real, following the re-appointment of Zinedine Zidane as manager. 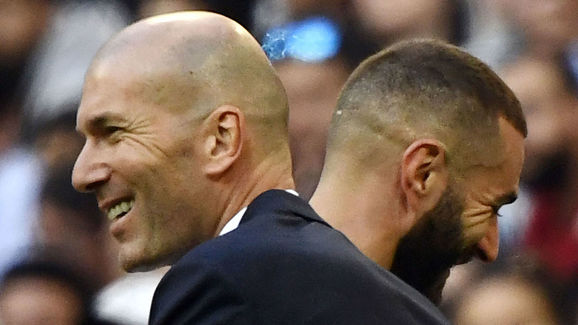 The club are likely to overhaul their playing staff significantly in the summer, and there is certainly a chance Rodríguez could, with an impressive preseason, work his way into the first team.