​On loan Newcastle midfielder Jack Colback has admitted that there is almost no chance he will play for his hometown club again, regardless of Rafael Benitez's future.

The 29-year-old still has one year left on his contract with the Magpies but has spent the season on loan at Nottingham Forest in the Championship. Colback's end at St James' Park did come as a shock to the player and with Benitez still in charge his prospects of returning look very slim. 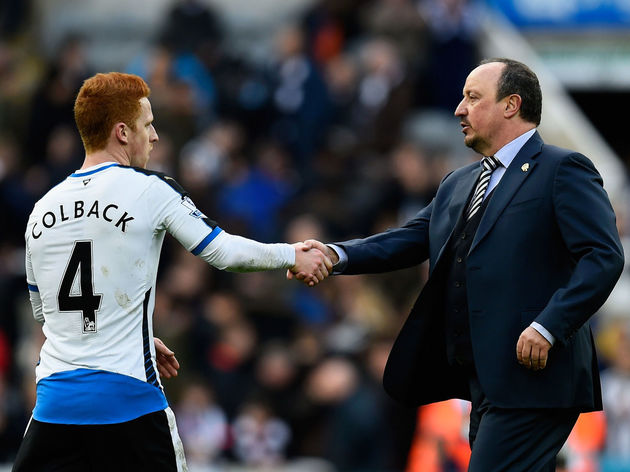  We look ahead to the weekend’s fixture between #ITFC and #NFFC, with midfielders @TrevohChalobah and Jack Colback featuring in our head to head. #EFL @MagicalVegas pic.twitter.com/C1TOaJiRYA

“I am not sat here thinking that things might change if he [Benitez] goes – the way I am looking at it is to think that I haven’t played for the club for two years and it is unlikely that I will do again.

 "Mentality will be key on who gets in there and momentum is a big thing as well."

Jack Colback looks ahead to the trip to Ipswich Town tomorrow. #NFFC