Maurizio Sarri's side are back in domestic action after a successful outing in the Europa League, where they beat Dynamo Kiev 5-0 to progress to the quarter-finals. The Blues beat the Ukrainian side 8-0 on aggregate, with Czech side Slavia Prague now awaiting them in the last eight.

It's all over! 5-0 tonight, 8-0 on aggregate and the Blues are heading into the quarter-finals! #DYNCHE pic.twitter.com/HnBd7w3mf2

Meanwhile, Everton will be looking to bounce back from last week's devastating defeat. The Toffees lost 3-2 to Newcastle United last Saturday, as they gave up a 2-0 lead to concede three second half goals in a disappointing defeat.

​Everton will be missing two players on Sunday, as Marco Silva will be without two of his centre backs. Phil Jagielka is out injured, while loanee Kurt Zouma is ineligible to play against his parent club.

​Chelsea have no new reported absences or suspensions, although striker Gonzalo Higuain may still be unavailable. The Argentine missed Thursday's trip to Kiev with a fever, and could also miss the trip to Merseyside. Everton and Chelsea have a lot of history, having played each other 181 times. The Blues have the superior record with 72 wins, while Everton have drawn more times than they have prevailed over the west Londoners, winning 54 times and drawing 55 times.

The last time the two sides met was in November, when neither side found a breakthrough in a 0-0 draw at Stamford Bridge. Interestingly the Blues are playing Everton after a European away trip again, having ​beating BATE Borisov 1-0 in Belarus before last November's stalemate.

Everton have failed to score against Chelsea their last five league meetings, with their last league goal against Sarri's side coming in 2016. The Blues have lost just one of their last ten league games against Marco Silva's side, last losing to the Toffees in 2015. 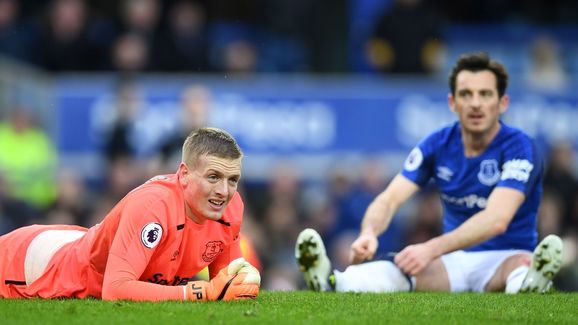 With just one win in their last six games, Everton will be eager to return to winning ways. Despite ​a derby draw with Liverpool and an ​impressive win over Cardiff City, Marco Silva's side have dropped down to 11th and sit a staggering 21 points off the European spots.

On the other hand, Chelsea are in strong form following their Europa League success. After salvaging a point late on in last Sunday's ​draw with Wolves, Maurizio Sarri will be eager to take maximum points at Goodison Park as they continue their pursuit of the top four. 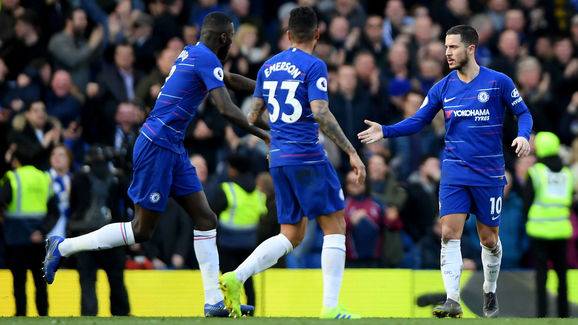 It is likely to be a tight affair at Goodison Park, with both sides desperate for three points. Everton are aiming to close the gap between them and the European spots, while Chelsea are hoping to stay in the race for Champions League football next season.

Whether the Blues' 3,000-mile round trip will affect their performance is hard to determine, and though their results following European away trips have faltered, they are in high spirits after an emphatic win. Chelsea look to be the favourites for this one, and look likely to scrape a win.