​Manchester United caretaker manager Ole Gunnar Solskajer has admitted he is looking forward to facing Barcelona at the Camp Nou in the Champions League quarter-finals.

Solskjaer has history with the Camp Nou, netting a late winner in the 1999 Champions League final to see United overcome Bundesliga giants Bayern Munich, and he will now return to the stadium as he looks to guide the Red Devils to a similar feat.

In an interview with the club's ​official website, Solskjaer revealed he is hoping for ​United to create some more history at the Camp Nou.

He said: “Yes, it had to be [​Barcelona]! I’ve had so many texts from friends saying this year is going to be the year that we’ll get through because of my number, 20, and it being 20 years ago. We’re off to the Nou Camp again!

“It was the biggest night I’ve had in football. Of course, for all of us in that team, it was an unbelievable night. It’s a great stadium… and, of course, we met them in the group stages as well that year – 3-3 each both home and away. It’ll be a good game.

“We want these games against the biggest clubs and the biggest teams. We had the finals against them in 2009 and 2011 and the semi-final in 2008 when Scholesy [Paul Scholes] scored, and it’s those games that our supporters and this club crave. We are looking forward to this one."

Solskjaer will be keen to build on United's performance against ​Arsenal, which he insisted was impressive despite suffering a 2-0 defeat. He is quoted by the ​Daily Mail as saying: "​Arsenal

"We've played so much worse and won games and that's the strange thing when you're a manager; you can look behind the result and say that was a good performance but didn't get what we deserved. 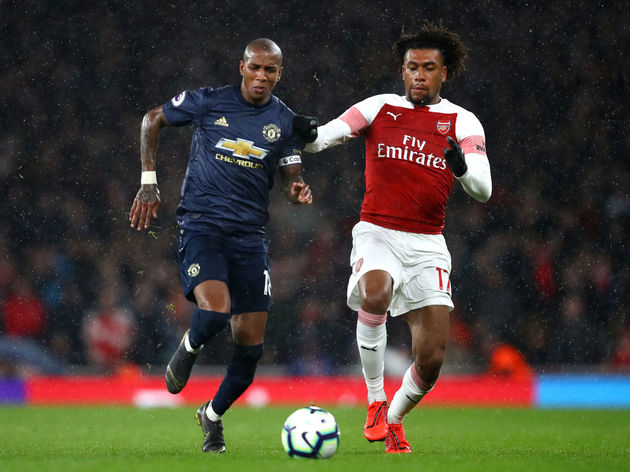 "It's so strange, the Arsenal one. We're very disappointed in the result but we can't look at the performance and say we were s**t because we weren't, to be honest and blunt. We weren't, we played well.

"We've done well, of course. We've given ourselves a chance to be in and amongst the top four, and we're in the quarter-finals of both the FA Cup and the Champions League.

"We've been on a good run and now it's not squeaky bum time, like the gaffer used to say, but it tightens up. April and May at ​United, we narrow the focus and it's now about winning trophies and making use of the squad."