Isco is the most notable absentee from the latest Spain squad, as manager Luis Enrique announced a 23-man contingent to face Norway and Malta in this month's Euro 2020 qualifiers.

​​However, there is room for several new picks from Enrique, including Jesus Navas, whose last international cap came in 2014 and Athletic Bilbao forward Iker Muniain, whose sole appearance for Spain was back in 2012. 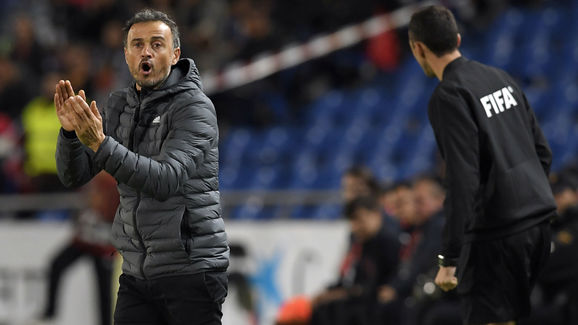 Spain take on Norway at the Mestalla on Saturday 23 March, before travelling to Malta on Tuesday 26 March.