​Liverpool midfielder James Milner has admitted he is 'desperate' to win a major trophy with the Reds this season, reflecting honestly on the difficulty of coming so close to glory on numerous occasions with nothing to show for it.

Milner has been on the losing end of Champions League, Europa League and EFL Cup finals since joining Liverpool in 2015, but is yet to pick up a winner's medal - a barren run that could well come to an end this time around as Jurgen Klopp's side remain in the chase for the former, as well as the Premier League. 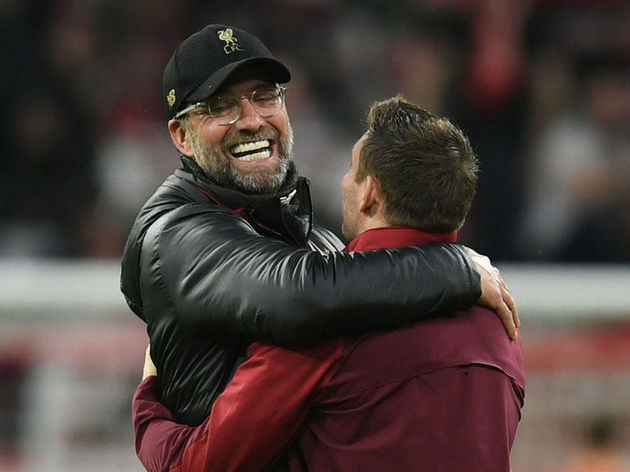 The 33-year-old admits he is all to keen to put it all behind him, and add the icing to the cake of what has been an impressive spell for him on Merseyside so far.

“I have been to three finals since I have been here, lost them all and I am desperate to put that right," he said, via ​The Guardian. "It’s a memory you never forget.

"You are proud to have played in the European Cup final but you don’t go there to lose. I have loved every minute of my time at ​Liverpool but to have not won something when we have given ourselves opportunities is difficult to take. 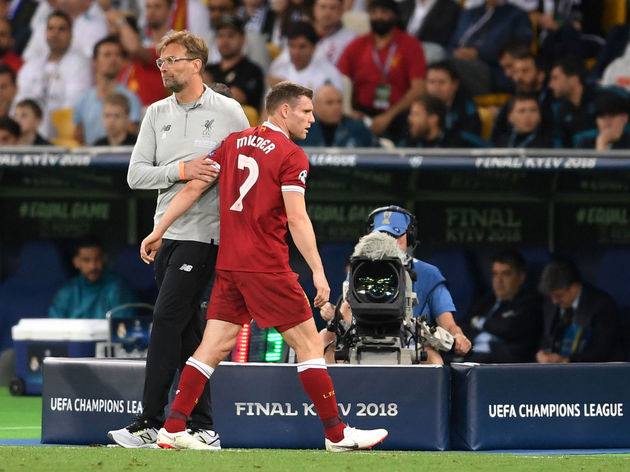 “It is something I am desperate to put right. It’s been so long since we won a league title. Even in recent years Liverpool haven’t won as many trophies as they should do for such a big club.

"We have to put that right. We have to get over the line in one of them.”

Having turned over ​Bayern Munich in Bavaria, the Reds will find out who they face in the Champions League quarter-finals in the draw on Friday, and Milner is of the belief that the remaining European heavyweights should respect his side. 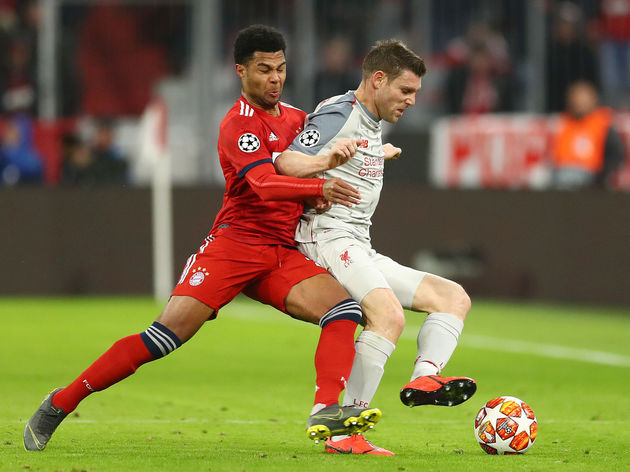 “I’d like to think teams have that respect for us,” the midfielder added. “We got to the Champions League final last year. We got to the Europa League final in 2016. There are two European finals since I have been at the club.

"We are challenging for the ​Premier League too. Whether teams take notice is not really for us to worry about but they take notice after they have played us and we have put them out.”