Southampton have announced that young right back Yan Valery has signed a new long-term deal with the club set to keep him at St Mary's until June 2023.

Valery, who joined the club's academy from Rennes back in 2015, has made swift progress through the youth sides to become one of Southampton's key players under new boss Ralph Hasenhuttle.

The 20-year-old has made 17 appearances across competitions for the first team since the Austrian took over in December, and has scored his first two goals in their last two games against Manchester United and Tottenham.

In an official press release, the club declared: "Southampton Football Club is delighted to announce that young full-back Yan Valery has signed a new, long-term contract with the club."

His manager, who has played a huge part in this dramatic progression, admitted: “Yan’s development has been fantastic in the last few months. I think he is a player who embodies precisely the philosophy of ​Southampton, as he is young and forward-thinking.

“He has been given trust by us, and in return he has shown exactly what we want to see, which is a brave player who believes in himself and is willing to work on his deficits to get better.

“Already you can see Yan has improved defensively, and his goals against teams like ​Manchester United and ​Tottenham are big signs of how much his confidence has been growing. 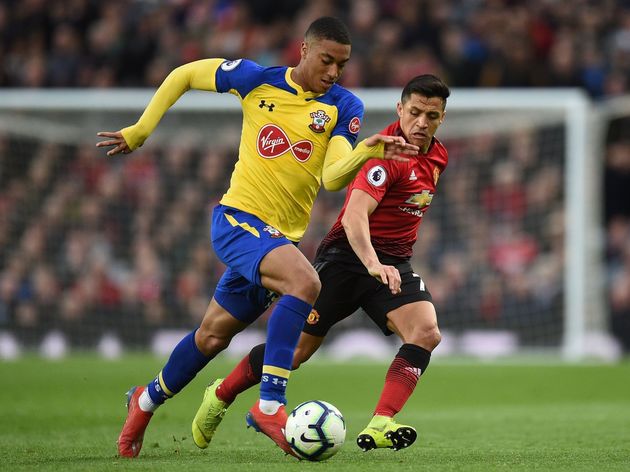 “Players like Yan are the future of Southampton Football Club, not just the present, so I am very pleased for him and for us that he has signed this new contract.”

And, speaking upon the announcement, the player himself revealed: "It's a big step. It proves the club believe in me, and I am really proud and happy to sign again for this club.

“It is the club that gave me my chance. This manager has given me all of his trust, so I am just happy to sign again and I can't wait now to give everything I've got to help the club stay in the Premier League and to keep working hard and improve my game and be a better player than I am now.”