Pogba was heavily linked with a move to the likes of Barcelona and Juventus earlier this season after his relationship with former manager Jose Mourinho had reached a breaking point. 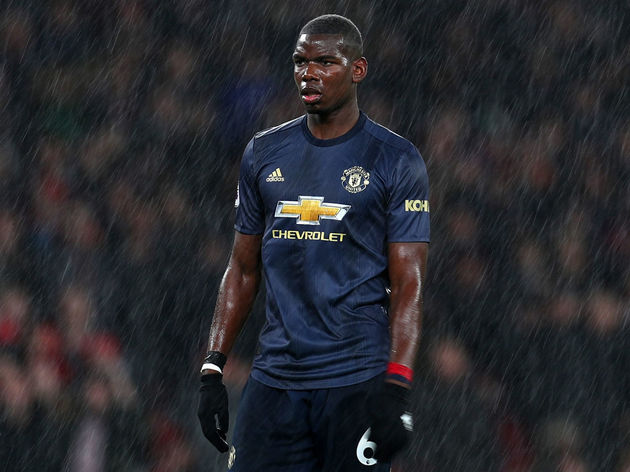 But the French World Cup winner has been given a new lease of life since Solskjaer arrived in December and has apparently informed the interim boss he doesn't have plans to go anywhere.

According to The Sun, Pogba and Solskjaer have held a 'series of private talks' over the last few weeks. The interim boss, who is expected to be permanently confirmed in the role very soon, is said to have been assured that the star midfielder wants to stay and captain the club for 'years'.

The tabloid newspaper even quotes an 'insider', saying: "Pog has told Ole he has no intentions of leaving. They have had some lengthy chats together. His head has been cleared after a testing time and he is showing the ability we all know he has now. He is not for sale at any price and we have made that clear. Pog is the future of this club and is not going anywhere." Pogba's performances over the last three months have been nothing short of incredible. He has managed 16 combined goals and assists in Solskjaer's 18 games in charge and has improved so much that the future at Old Trafford suddenly looks a whole lot brighter.

And with Pogba in such fine form and seemingly eager to stay, there is less need for United to invest in central midfield when the summer transfer window opens. According to the Evening Standard, a move for Barcelona star Rakitic is now 'unlikely'. United have been linked with the Croatian for some time, but any interest is said to have cooled given how the Pogba situation has changed for the better.