​Atletico Madrid will be looking to bounce back from their harrowing Champions League last 16 exit to Juventus by beating Athletic Bilbao at San Mames to keep up the pressure on Barcelona in La Liga title race.

Los Rojiblancos are just seven points behind Barca in top spot, and have the opportunity to cut that lead to just four on Saturday, with La Blaugrana not due to play at Real Betis until Sunday evening. Bilbao, meanwhile, are stuck in 12th position in the table, having won just seven games all season.

Here is 90min's preview of the match at the San Mames Stadium on Saturday afternoon.

The home side will be without five key players for the clash, all of which are absent through injury. While Aritz Aduriz continues his recovery from a knee injury, Ander Capa has returned to training, with Inigo Lukeu, who has been out since August 2018, not far behind. 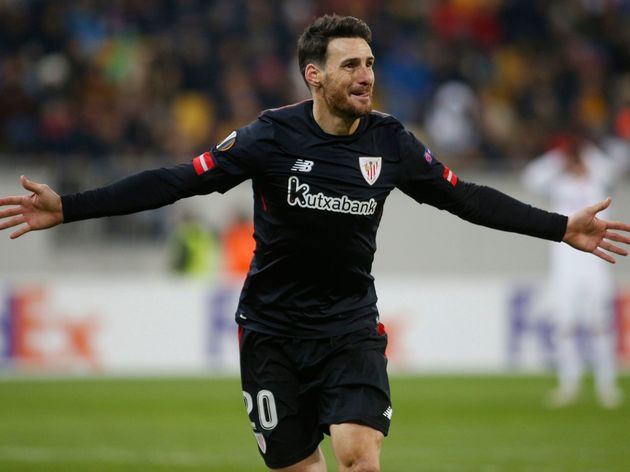 Ander Iturraspe and Mikel Rico remain on the physio table with a foot and ankle injury respectively.

And their visitors are missing some important players of their own, with Diego Costa and Filipe Luis sidelined with muscle issues and Lucas Hernandez out with a knee injury.

In their last 50 meetings across competitions, Athletic Club have won just 13 times, though nine of these came at home. Atletico have 30 wins, with 12 of these coming in the Basque region. There have been just seven draws. However, much of this pain has come in recent times, with Athletic currently stuck in the longest winless streak against Madrid in their La Liga history, with nine losses and two draws in a row. Indeed, they haven't beaten Los Rojiblancos at home since January 2013, a 3-0 victory in what was Diego Simeone's first league visit to the old San Mames.

​Aside from their 3-0 dispatching at the Juventus Stadium in midweek, Atletico have been in imposing form, winning every single game across competitions since that 3-1 loss to Real Madrid.

Bilbao, meanwhile, have been inconsistent to say the least, with a win, a draw and a loss from their last three games. However, they can take heart from the fact that they are unbeaten in their last nine home league games, their best streak since March 2018.

But, if we're talking records, it is Atletico who could break a more significant one this weekend if they collect a clean sheet, having never won five ​La Liga games in a row without conceding a goal in their top flight history.

Despite Athletic's enviable home form in recent times, and the fact that we are dealing with the two most shot-preventing sides in La Liga this season - Athletic have surrendered just 88 on target while Madrid have yielded 84 - this should be Atletico's to win.

Not only do they have recent history on their side, but this game has now become season-defining. A loss coupled with a ​Barca win would almost certainly end their title hopes and Diego Simeone will make it his mission to revive his side following their midweek catastrophe. The loss of two chances at silverware in five days is almost unthinkable.
Prediction: Athletic Bilbao 1-3 Atletico Madrid
Related Topics:
Transfer News