Pereira, who joined United from the PSV Eindhoven youth academy as a 16-year-old in 2011 and was handed a first team debut by Louis van Gaal three years later, had been due to be out of contract at the end of this season and could have left as a free agent. 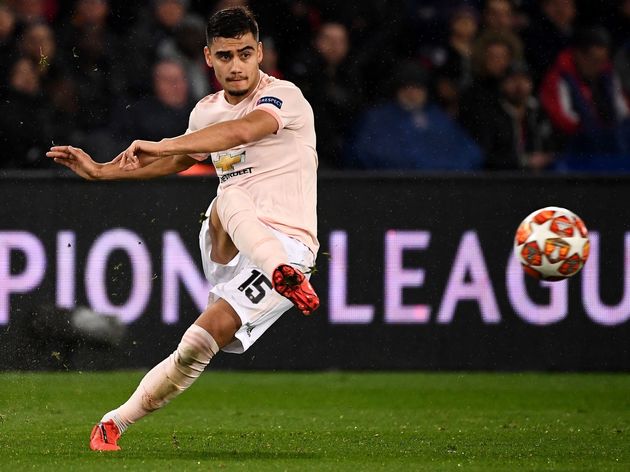 Nothing official has been announced by the club, but BBC Sport and Sky Sports both report that United have chosen to use the option on Pereira to keep him for at least one more year.

Doing so will prevent the club from losing a potentially saleable asset, while also giving the 23-year-old back-up player the chance to prove that he deserves a new long-term contract.

Pereira played 14 times for United under Van Gaal but was loaned out to gain more first team experience ahead of the 2016/17 season when Jose Mourinho arrived.

He played 37 times in all competitions for La Liga side Granada that campaign and was expected to fight for his place at Old Trafford the following year. However, to the disappointment of Mourinho, Pereira opted for another season on loan in 2017/18, joining Valencia.

Pereira started both of United's first two Premier League games of 2018/19, followed by a lengthy spell out of favour after a poor performance against Brighton in the second of them.

He has begun to feature a little more under Ole Gunnar Solskjaer, scoring a stunning goal in the recent 3-2 win over Southampton earlier this month and then playing a key part as United beat Paris Saint-Germain against the odds in the Champions League a few days later. 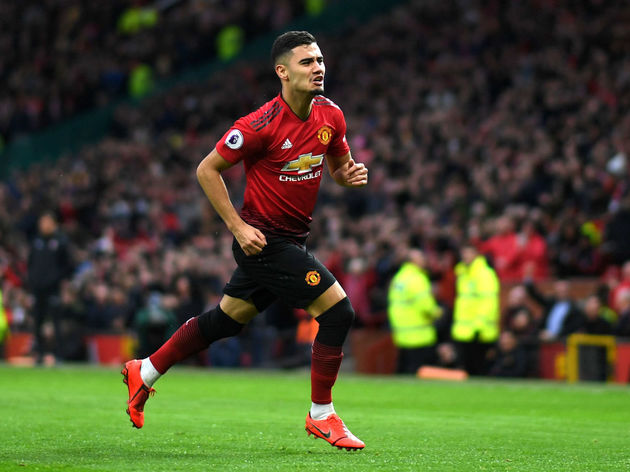 The 23-year-old also impressed in difficult circumstances against Liverpool after coming off the bench in the first half, showing his determination and hunger against a fierce rival.

Pereira will now have the remainder of the season to convince United officials to give him a new contract, otherwise he is likely to be made available for transfer and sold this summer.