Zidane is back in charge in Madrid after the reigning European champions dismissed Santiago Solari, but the squad is in need of a major overhaul after the end of the current squad's great cycle has contributed to what was been a disastrous season in 2018/19.

Zidane seemingly needed to be convinced to return by president Florentino Perez, with a report from The Independent claiming the Frenchman has been 'promised' an expensive overhaul.

The alleged budget is said to be 'over £300m' and will apparently include money raised from what are described by the newspaper as 'significant sales' of existing players.

It is even said that Real could land their first 'Galactico' since the €80m signing of James Rodriguez in 2014. In the years since then, the club had spent more frugally after altering their transfer policy and deliberately targeting younger players to develop into superstars in Madrid. 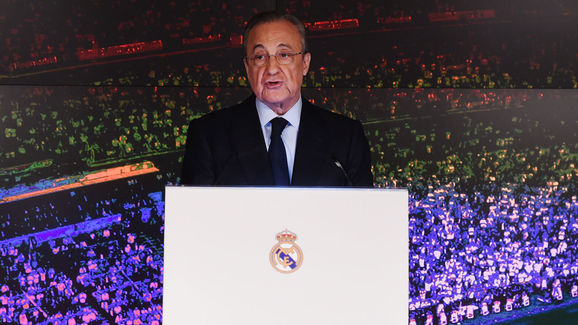 But that could be all about to change this coming summer.

Neymar and Kylian Mbappe, both of whom have publicly pledged their respective immediate futures to current club Paris Saint-Germain in recent weeks, are unsurprisingly being linked.

The return of Zidane could once again ignite rumours of Eden Hazard joining the club from Chelsea, not least because the Belgian still shows no signs of signing a new contract beyond his current rapidly expiring deal at Stamford Bridge. 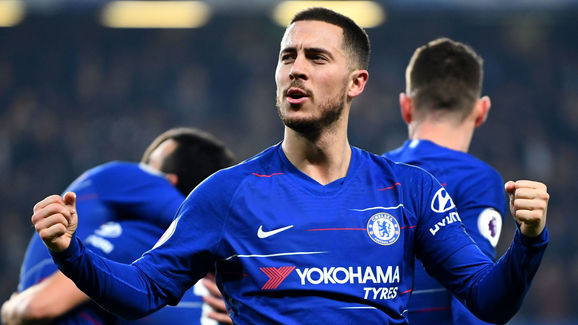 Tottenham play-maker Christian Eriksen also continues to be linked with Real and could be seen as a buy who can lower Real's average age in central midfield.

Among those who could be shown the door to make room and build the budget for Zidane to spend, are Gareth Bale, despite the regular and vocal insistence of his agent to the contrary, and 33-year-old Luka Modric.

Marcelo remains heavily linked with a reunion with Cristiano Ronaldo at Juventus, while there has even been plausible speculation that club captain Sergio Ramos could soon move on. 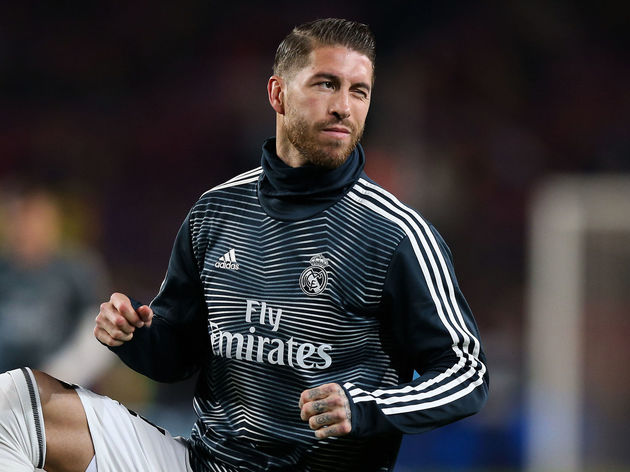 Isco's future may not be saved by the return of Zidane, while at the age of 31, Karim Benzema may now be seen as too old to be a part of the long-term future. But the Frenchman, who has enjoyed a mini renaissance this season, still has value if he were to be sold this summer.

For a more detailed look at where Real's departing stars could go, click here.