Isco: Why the Real Madrid Star Has the Chance to Reset Under Zidane After Stagnating in 2018

It’s the first time in five years that la Selección have played in Málaga and the home fans are, in one unified broad Andalusian accent, savouring the opportunity to witness once again the talents of the province’s most famous son since Pablo Picasso and Antonio Banderas: Francisco Román Alarcón Suárez, or Isco.

The playmaker is enjoying his homecoming. He brings out the twists, turns and flicks in front of a crowd who lap it all up with gasps and generous applause. He is substituted late in the second half, after a particularly unaccommodating Costa Rican defender takes exception to being turned one time too many and puts him on the floor.

He is applauded off the pitch but doesn’t look back. Isco​Real Madrid​La Liga 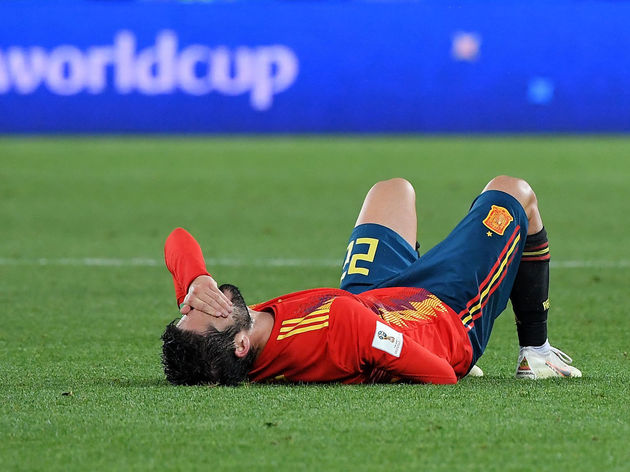 Frozen out under the incoming Santiago Solari, the year of Isco ended with a 3-0 defeat to CSKA Moscow at the Santiago Bernabéu, a week after Modric had picked up the Ballon d'Or in Paris. That embarrassment on 12 December is the last time Isco played a full 90 minutes for Madrid. By the last few weeks of Solari's 119-day reign, Isco had become a virtual pariah, skipping a pre-match meeting and refusing to get on the team bus after being left out of the matchday squad for the Champions League last 16 fixture with Ajax.

The 26-year-old might've entered 2019 in Modric's place had events fallen another way, instead he is in danger of becoming another James Rodríguez - another very talented attacking midfielder, snookered by circumstance, chewed up and on the verge of being spat out by Real Madrid's brutally unforgiving system. The system doesn't care that this was supposed to be the year of Isco. 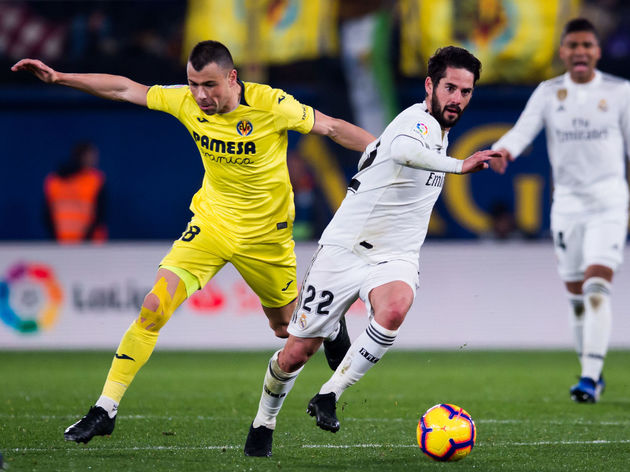