Spurs are set to join the race for Fiorentina's £70m-rated winger Federico Chiesa. Tottenham have made Chiesa their No 1 target and are plotting to make a big-money move for him at the end of the season. (The Sun on Sunday) pic.twitter.com/rSDE5UG3Ur

Tottenhambecame the first club in Premier Leaguehistory to go two straight transfer windows without bringing in any new players. According to The Sun, despite Spurs' lack of recent squad investment, Mauricio Pochettino has made the 21-year-old winger the top target on his summer transfer list.

Fiorentina have reportedly placed a 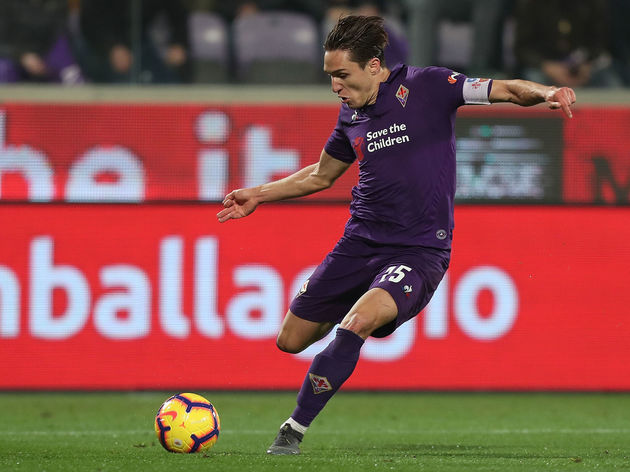