​Leicester City manager Brendan Rodgers said that his side got a deserved win after beating Fulham 3-1 on Saturday afternoon.

The Foxes secured their first win under their new manager at the King Power Stadium, winning thanks to goals from Youri Tielemans and a brace from Jamie Vardy. It was the first time Leicester pulled off back to back home league wins this season, ending a horrible run of form. 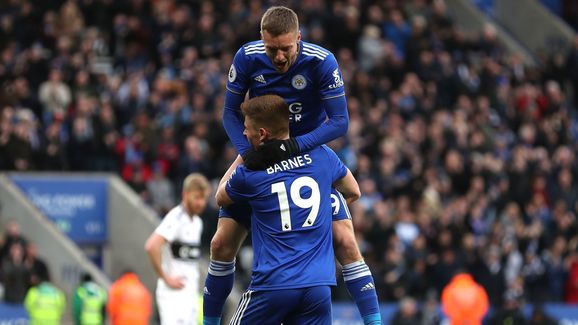 Speaking after the game, Rodgers described his delight over his Leicester’s win in his first home game in charge. As quoted on the club’s official website, he said: “It’s a really nice feeling. I thought that was a very good win for us, thoroughly deserved.

“I said to the players beforehand that you have to respect these games, because these are games that the team have struggled with for a period of time.”

Tielemans put ​Leicester ahead in the first half, before Floyd Ayite earned a shock equaliser for ​Fulham. Speaking about the visitors’ leveller, Rodgers said: “It goes to 1-1 and it’s a disappointing goal from our perspective because other than that we didn’t give away much.” 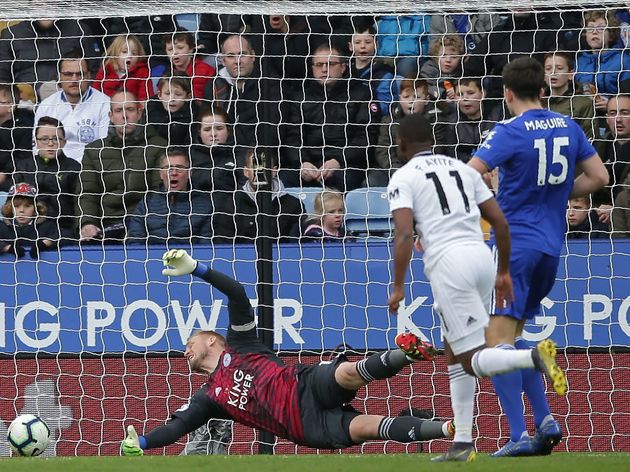 However Leicester secured all three points near the conclusion of the game, as ​Vardy scored twice to reach 100 goals for the Foxes. It was a remarkable achievement for Vardy, as he became the first Leicester player to reach a century of goals since Gary Lineker.

Speaking about Vardy, Rodgers said: “He’s an incredible player and I’m very lucky he’s here. I’m very happy he’s here, but it’s not just his striking. I think that defensively, I always like my central striker to be able to press and be tactically good.

“From this early period working with him, he’s tactically exceptional, I have to say. He understands what it is we’re trying to do. On top of that, he’s a real, real major threat in the game.” 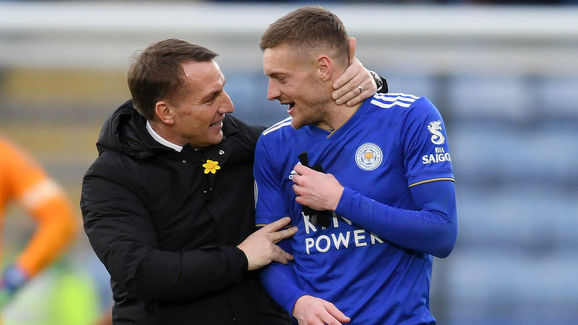 Vardy also set up Leicester’s opener, unselfishly squaring it for Tielemans. Rodgers added: “I think he showed in the first goal how unselfish he is as a player, a team player. He’s through on goal [going for] 100 goals, but he squares it and Youri gets his finish. I’m lucky he’s here.”

Leicester are back in action next Saturday, when they face a trip to Turf Moor to face ​Burnley. They then return to King Power Stadium after the international break, as they host ​Bournemouth.