Following Everton's 3-2 loss to Newcastle on Saturday afternoon, Toffees manager ​Marco Silva came on to the pitch to remonstrate with match officials on the pitch after his side threw away at 2-0 lead to the Magpies.

Everton lost the match 3-2, conceding all three goals in the second half. Speculation has surrounded the Portuguese manager's future this season and the result would have compounded this uncertainty, as the result meant that the Merseyside outfit 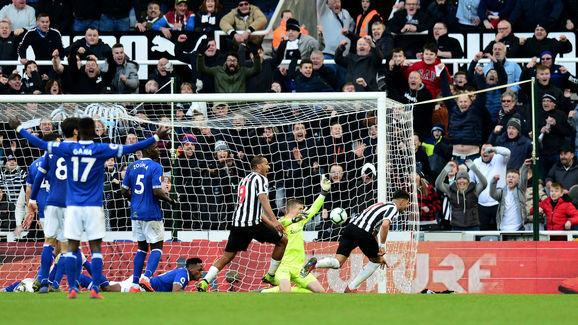 "When they scored the third goal it was a big mistake by the assistant - it was a clear offside," said Silva, speaking to BBC Sport.

"If 2-2 for us at that moment was a big frustration, imagine when they scored the third goal in a clear offside position?"