​Leicester City manager Brendan Rodgers has revealed that he loves Jamie Vardy 'to bits', as he looks to make the striker a focal point of a 'dynamic' side under his management at the King Power Stadium.

Vardy, 32, has scored in both of the Foxes' games since the recent appointment of former Celtic manager Rodgers, after a run of just one goal in his previous six Premier League games under Claude Puel.

Speaking ahead of ​Leicester's game against ​Fulham, Rodgers admitted he had wanted to work with ​Vardy earlier in their respected careers, when he was in charge of Swansea and the Premier League winner was still at Fleetwood Town. 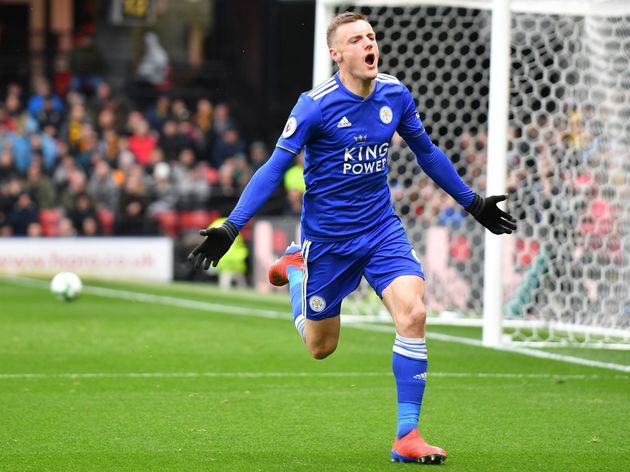 As quoted by the ​Leicester Mercury, Rodgers said: "

The Northern Irishman hopes to make them into a 'dynamic team' during his tenure, citing the importance that Vardy will play to exact those plans.

"When I went to Liverpool they’d scored 47 goals and within two years they were the first Liverpool team to score over 100 goals.