Liverpool manager Jurgen Klopp has revealed Alex Oxlade-Chamberlain is set for a return to competitive football with an appearance in the Under-23s ​clash with Derby County on Friday afternoon.

Chamberlain has been out since suffering a knee injury against Roma in the Champions League semi final last season, for which he underwent surgery in November. 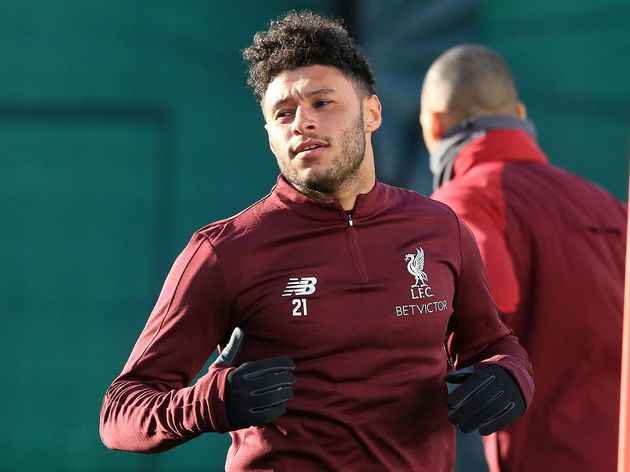 And, speaking to the Reds' ​official website, Klopp finally unveiled the midfielder's return to competitive action, confirming: “The plan is to give him some match time.

“All that we saw so far in training looks really good, it looks really exciting, but we all know it is a massive difference between each training session you have and playing a proper game.

“It’s not about the opponent, it’s about judging situations, a bigger pitch, higher intensity, a different concentration level. The preparation for a match is different to a normal training session, so players after a long period [out] need to get used to that.

“There is absolutely no expectation on the game [for him] apart from go through it, tick that box, come back and go on training again. It doesn’t say anything about him 'being ready for five days later' or whatever, it is just a first – and very, very important – step."

The German explained it would likely be just one half of action for the Englishman: “Probably it will be 45 minutes and that’s absolutely OK."

"He's like a dad, he makes really awkward jokes. It's not funny but we laugh anyway." @Lionesses keeper @carlytelford1 tells us about her firsts and reveals Phil Neville's lack of dress sense! #SheBelieves pic.twitter.com/BxHSmMhkNZ

He then spoke on the progress of a couple of other ​Liverpool absentees, revealing: "Rhian [Brewster] is on the way back, so it’s really positive, and Joe [Gomez] is close.”

And despite his admirable showings in training, Klopp has no plans to rush ​Chamberlain back, with his earliest return to first team duties expected after the international break, as he proclaimed: “Let’s see how he reacts, how he feels and all that stuff.