​Everton midfielder Idrissa Gueye has admitted he was disappointed that his move to Paris Saint-Germain fell through, after he came close to moving in January.

The French champions made several advancements for the 29-year-old in the winter transfer window, with Everton eventually rejecting a £26m deadline day bid for the Senegalese midfielder. 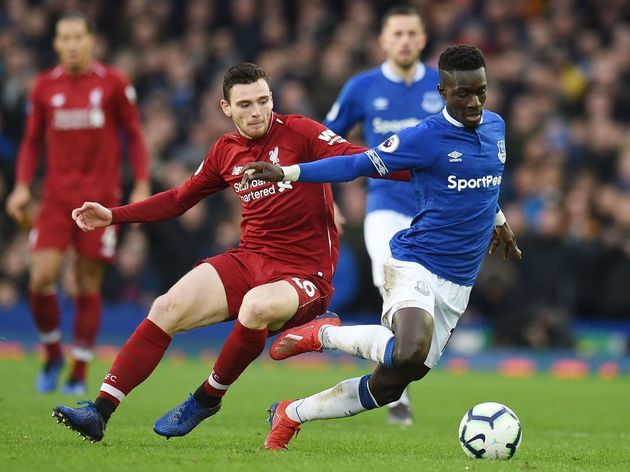 Speaking in an interview with French channel Canal+, Gueye said: “Everyone knows, I was a little disappointed not to join Paris Saint-Germain because it is a big club and every player dreams to play in that type of club, to play in the Champions League, to win trophies.”

PSG had originally offered ​Everton an initial £22m for Gueye, before increasing their offer by £4m. However, Marco Silva was reluctant to sell one of his key players, and rejected both bids as he held onto the midfielder. The Senegal international has been at Goodison Park since 2016, after joining for £7.1m from Aston Villa, who are now in the Championship. He is closing in on 100 Everton appearances, scoring four goals for the Toffees.

Speaking about his move from the Midlands three years ago, Gueye said: “They allowed me to stay in the ​Premier League when I experienced the descent with Aston Villa. I owed everything to this club and I always give everything.

“I will continue to give everything for this club as long as I'm there. For the moment, I'm focused on finishing the season with Everton.” Gueye has made 26 appearances for Everton this season, as they currently sit tenth in the Premier League. They return to action on Saturday afternoon, as they travel to St James’ Park to face in form ​Newcastle United.