Arsenal midfielder Gedion Zelalem is on the verge of leaving the club for the USA, as Major League Soccer side Sporting Kansas City are eager to sign him.

The Gunners are discussing a possibility of a permanent deal for the 22-year-old, who has greatly struggled for game time during his six years in north London. 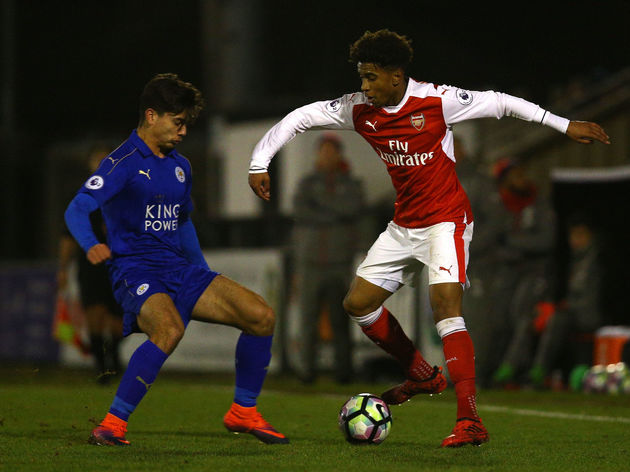 As reported by Football.​London, talks between the two clubs are continuing with a deal potentially being struck in the next few months, with the MLS transfer window open until 7 May.

They added that talks are progressing well and that the move could happen at any time over the next few months due to the American transfer period’s running time.

Zelalem was found by an ​Arsenal scout while playing in an American youth tournament in 2013, and was invited to London for trials. He joined the Gunners’ youth setup the same year, before being promoted to the first team. However, the German-born American has greatly struggled for first team opportunities in his time at the Emirates, having made just four total appearances for the Gunners and having never featured in the ​Premier League.

Zelalem was loaned out twice by former manager Arsene Wenger, spending time with Scottish side Rangers and Dutch club VVV-Venlo. He won three trophies across his two loan spells, ironically the same number of honours his parent club achieved in the same time period. Sporting Kansas City’s MLS season got off to a bad start, as they lost 2-1 to LAFC in California. They sit 11th in the Western Conference, with only San Jose Earthquakes below them in the table after one game.