Sarri has tried to bring implement his 'Sarri-ball' system at Chelsea, that was so successful at former club Napoli, but it has been far from smooth sailing. The players, meanwhile, have been accused of not putting in enough effort after a string of disappointing results earlier this year. "It's about what we really believe. Every player believes in his philosophy and everyone is giving 100%," ​Luiz told BBC Sport.

"It was the decision of the club to change the style of football. For many years people said Chelsea were winning but never controlled the game. Now we control the game and people say we don't win."

Chelsea endured a humiliating 4-0 defeat against Bournemouth in January, followed up by a 6-0 annihilation at the hands of Manchester City last month. It immediately led to speculation that the Italian coach was on the brink of being sacked, though things have since calmed down. 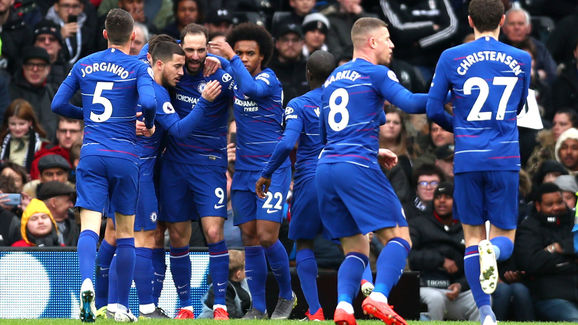 "He's a great human, someone with the love and passion with football, loving with people and trying to help everyone, giving the best advice," Luiz explained.

"When you lose a game, like we did in Manchester, no-one is going to be happy and coming here joking around. He's a real person, and real people have feelings good and bad."

For Chelsea winger ​Pedro, the 6-0 City defeat was a turning point for the players.

"We said 'this is enough'. I spoke during the week about the situation [with my team-mates], but now we're all focusing on reaching the top four," the Spaniard told Sky Sports this week. 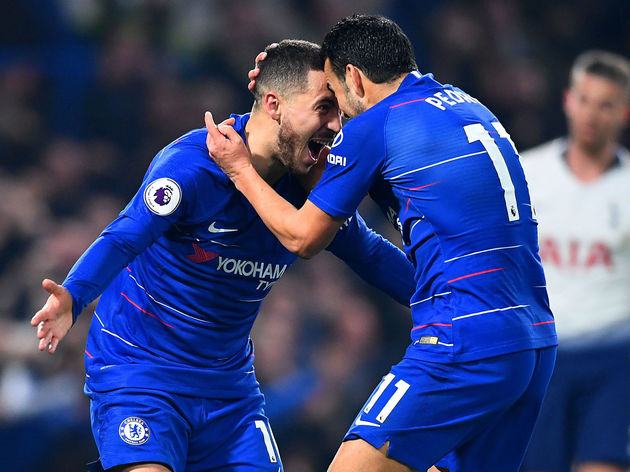 Chelsea are back in action on Thursday night as they host Dynamo Kyiv at Stamford Bridge in the first leg of their Europa League last 16 tie.