​Manchester United are lining up a move for Juventus defender Joao Cancelo as a long-term replacement for club captain Antonio Valencia, according to ​reports.

With United deciding against activating the Ecuadorian's 12-month contract extension Valencia's decade at Old Trafford will come to an end, and they see Cancelo as the best long-term replacement.

According to The Sun, United send scouts to Naples on Sunday to keep tabs on the right-back during ​Juventus' victory over rivals ​Napoli in Serie A. 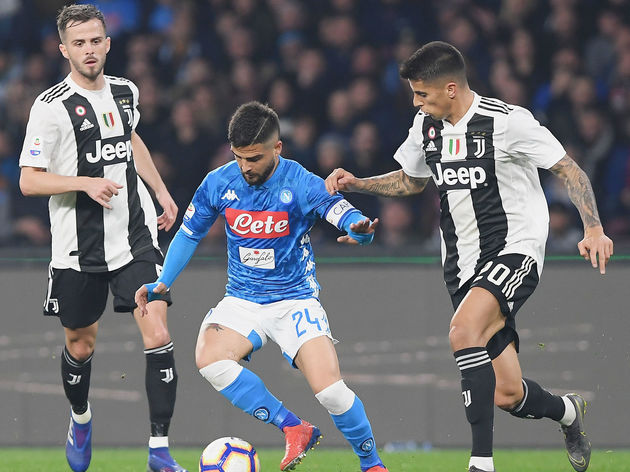 The 24-year-old has impressed for the Old Lady this season and has quickly established himself as one of best full backs in world football since his £35m move from Valencia CF last year.

Cancelo, who spent last season on loan at Inter, has 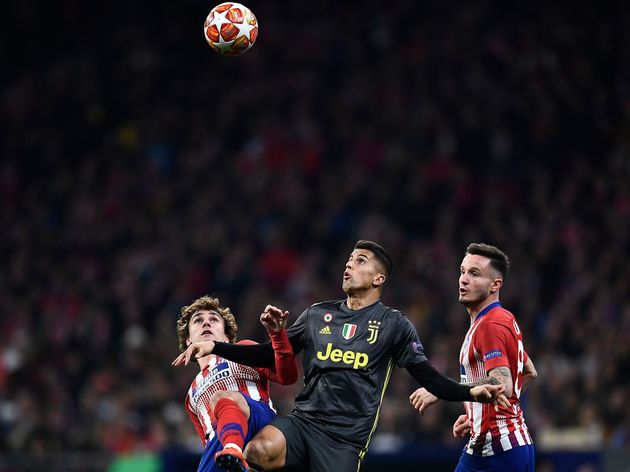 United's current options at right back include Ashley Young and youngster Diogo Dalot, with Matteo Darmian struggling to make an impact since his signing in 2015.

​United were strongly linked with Cancelo before he joined the Italian side but ended up deciding against a move, and with the Portuguese international's good form this season it comes as little surprise that they've rekindled interest. However, Cancelo is under contract with Juventus until 2023, so it will take a massive bid for the Turin club to consider departing with a player who only signed last July.

United's spending power has never been an issue, though, and given their need to sign a replacement means they could be ready to table a significant bid.