​New Leicester City manager Brendan Rodgers has confessed the club may have to fight to keep Harry Maguire and several other key players at the King Power Stadium this summer.

The England trio of Maguire, Ben Chilwell and James Maddison have been standout performers for the Foxes this season, despite the side enduring mixed fortunes.

Their impressive performances have drawn the attention of a number of teams challenging at the top of the Premier League, with Manchester United, Manchester City and Tottenham Hotspur all being linked with potential bids. 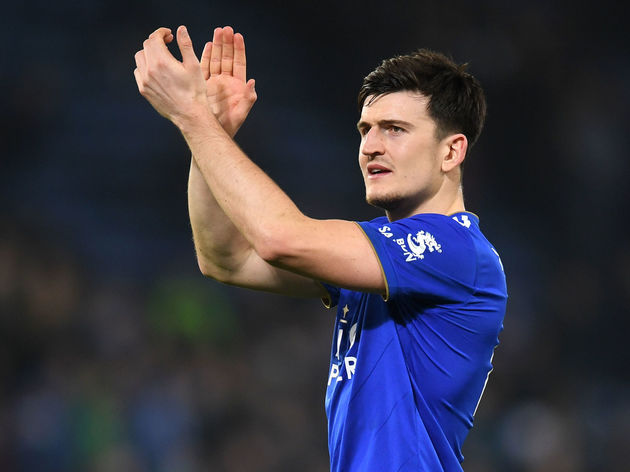 ​United were ultimately unsuccessful as they tried to bring Maguire in last summer and are expected to make another approach at the end of the current Premier League campaign. N​City ​Spurs 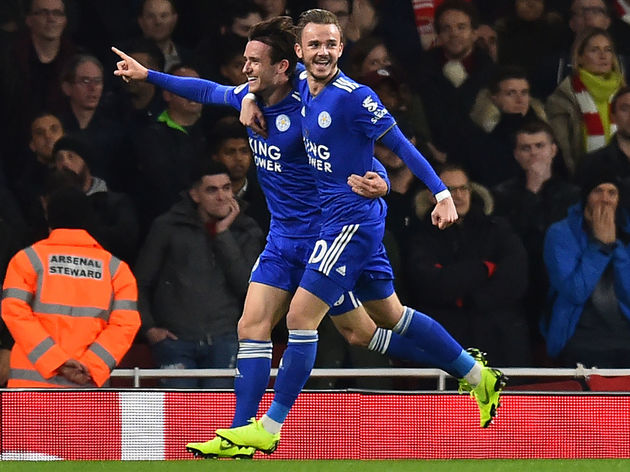 Rodgers went on to highlight Maguire's exceptional displays for ​Leicester this term, discussing the skills that have made the centre-back a target at Old Trafford.

"He wins his headers, very powerful, he’s brave, he gets blocks in, but the type of game I have always promoted they need to have some comfort on the ball at the back, and he can step in, make passes, so he’s a big talent."