Chelsea winger Pedro explained that the club were forced to regroup following their recent run of three defeats in four Premier League games, which has left them as the outsiders in the race for the top four.

The Blues 2-0 defeat away at Arsenal kick-started the club's poor run and they followed it up by conceding four goals on the road to Bournemouth. Although Chelsea returned to winning ways against Huddersfield, they were then beaten 6-0 against Manchester City at Etihad Stadium.

Pedroexplained that their defeat in the north west prompted Chelseato hold somewhat of a crisis meeting to draw a line in the sand. 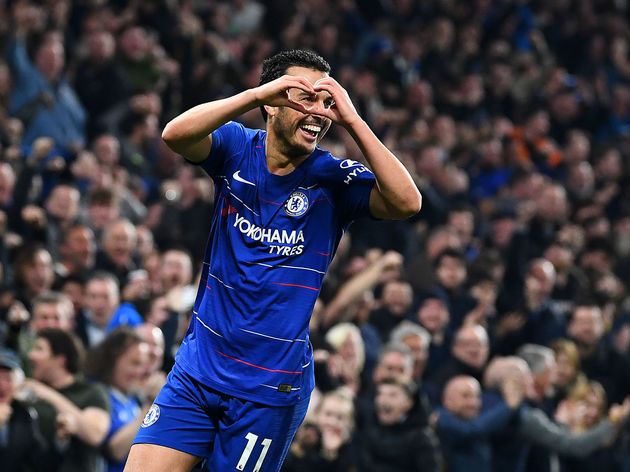 Maurizio Sarri's side are now preparing to host

Top four has to be the priority for Chelsea. We simply cannot have another season without Champions League football. If it does, Eden leaves, CHO leaves, there will be less money to spend next summer & it'll be another step back for the club.

We must get in the top four, must.